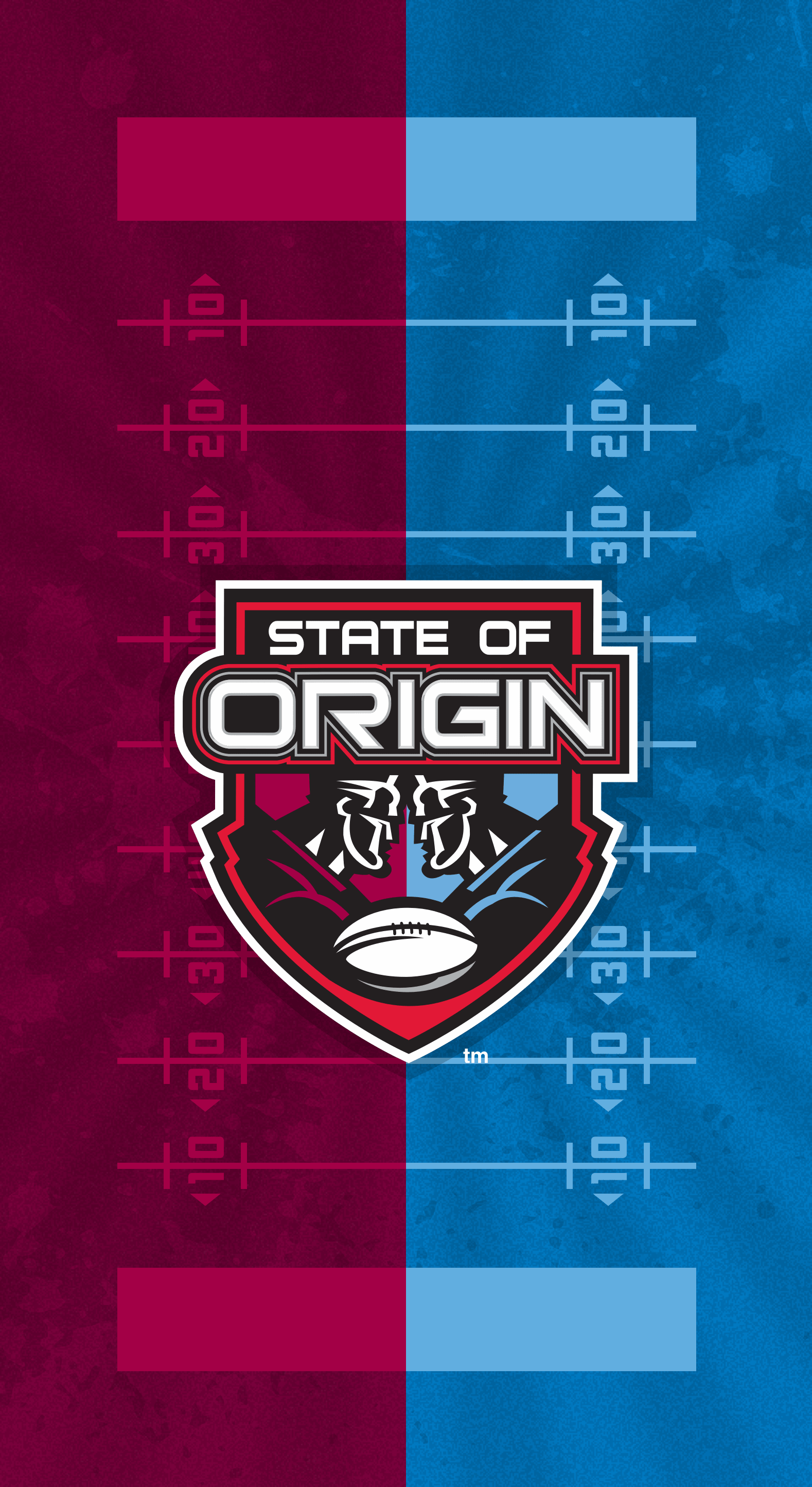 St George Illawarra and NSW forward Paul Vaughan says it would be cool to spend multiple weeks in an Origin camp and having the series at the end of the season could prove less disruptive to his NRL club.

The interstate clashes will be over three successive weeks after the end of the NRL season, as part of a revised rugby league league calendar due to the coronavirus pandemic .

In the 2019 Origin series the Dragons had three players represent NSW and two don a Queensland jersey.

Vaughan, who played in all three games for NSW last season, had no issue with Origin being shifted from its traditional mid-season space.

"I don't mind that idea to be honest," Vaughan said.

"It's pretty cool to spend a few weeks in camp with the boys so you'll get the camaraderie and get that bond built pretty early.

"We've also got a few fair few boys who represent Saints as a club in the Origin period, so it won't affect us in the middle of the season and hopefully we can build consistent performances all the way through."

There is a suggestion the NRL will restart with some rivalry games and Vaughan would have no issues if the Saints first game back was against Cronulla, who are also unbeaten after two rounds.

"It's always a pretty fiery game against Cronulla," Vaughan said.

"When you have that initial game you probably want to start off with a blockbuster or rivalry game."

Vaughan admitted restrictions during the hiatus had made things hard for him because he liked to spend a lot of time outside.

"Training by yourself I guess it just comes down to how bad you want to do it and how hungry are you able to improve yourself," he said.

"I didn't let myself blow out too much because you don't want to lose what you've already built.

"We had a really tough pre-season and we got through a lot of work.

"When we went away we had a decision collectively as a group to stay fit and stay active and I think we've done that."