North Queenslanders are being encouraged to put fishing rods and cricket balls outside of their homes to pay tribute to sporting legend Andrew 'Roy' Symonds.

The 46-year-old died in a single vehicle crash on Hervey Range Road on Saturday night.

Following the tragedy, the North Queensland Cricket Association launched the “Rods for Roy” campaign to support his grieving wife Laura and children Will and Chloe.

“It’d be amazing if everyone in the NQ cricket community could join in to show the family they are in our thoughts,” the Association said on Facebook.

When news of the death broke, tributes poured in on social media, with condolences for the family and snapshots of Roy's career highlights.

Indian cricketer Sachin Tendulkar said "not only was he a brilliant allrounder but also a live-wire on the field…may his soul rest in peace.”

Meanwhile, coach and former cricketer Darren Lehmann said he "loved him so much", while others expressed their heartache and sadness. 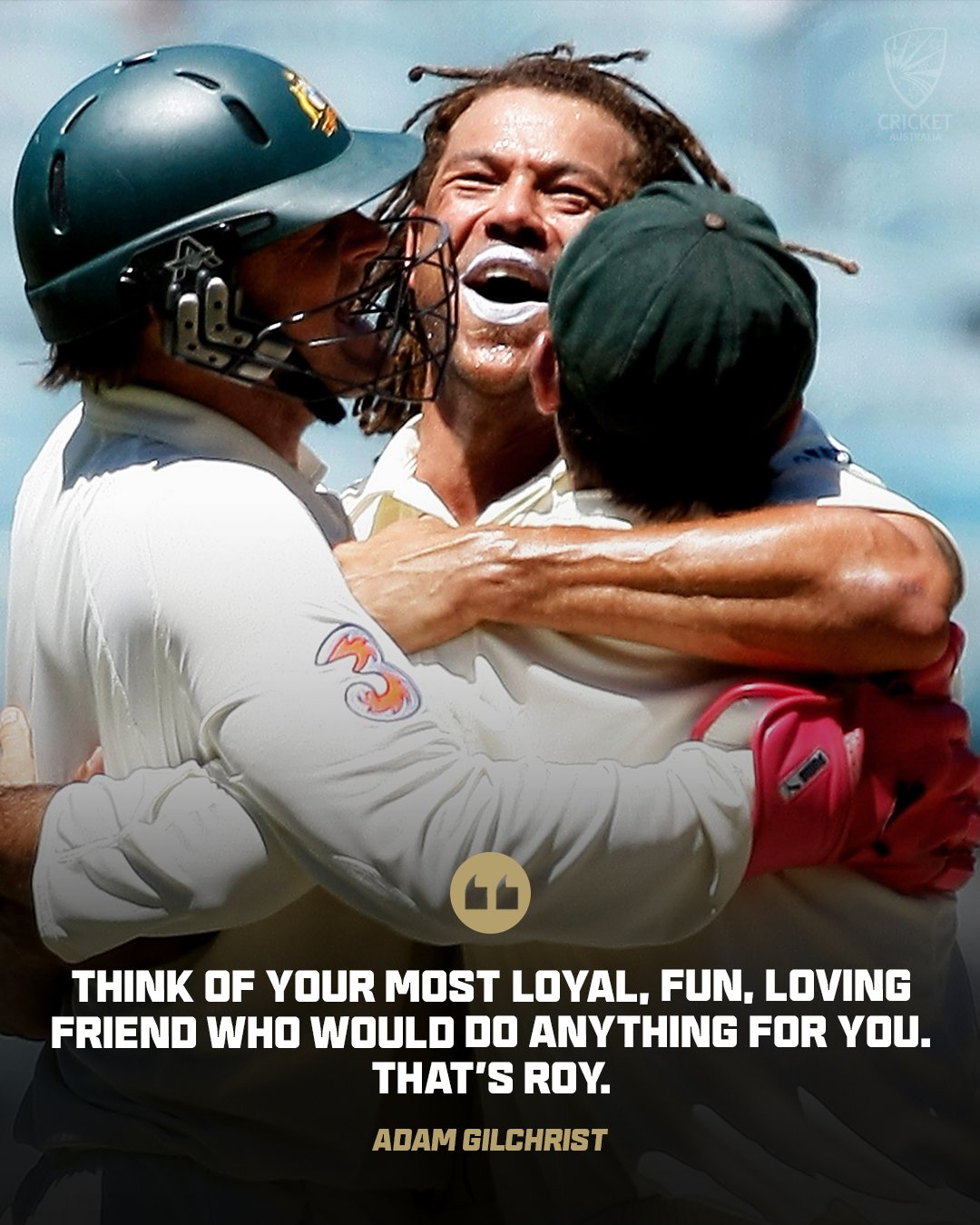 Townsville Mayor Jenny Hill said Symonds was a big part of the community and some may not know that his wife is employed by the Council.

"It really is like we've lost one of our own here in Townsville," she said.

“He really will be missed and he’ll leave a big hole.”

Cr Hill said he was an inspiration for local youth.

“This was a kid who grew up in Charters Towers who went on to play really top grade international sport in cricket.”

“He was a beacon to young people to show them that they can achieve anything from just living here in North Queensland.”

She said he was also an avid fisherman and would do anything for anyone.

"I remember I was in a bad place and he dropped off a couple of mud crabs and some beers and it was just such a nice thing to do."

“He really would give you the shirt off his own back, the whole family were like that.” 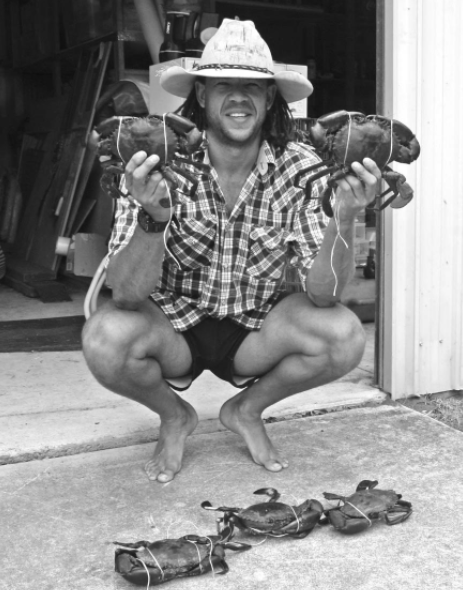 (Photos: Main - Sports Inc/Jenny Evans via AAP, others via Twitter)