Works to begin on Riverway library and community precinct 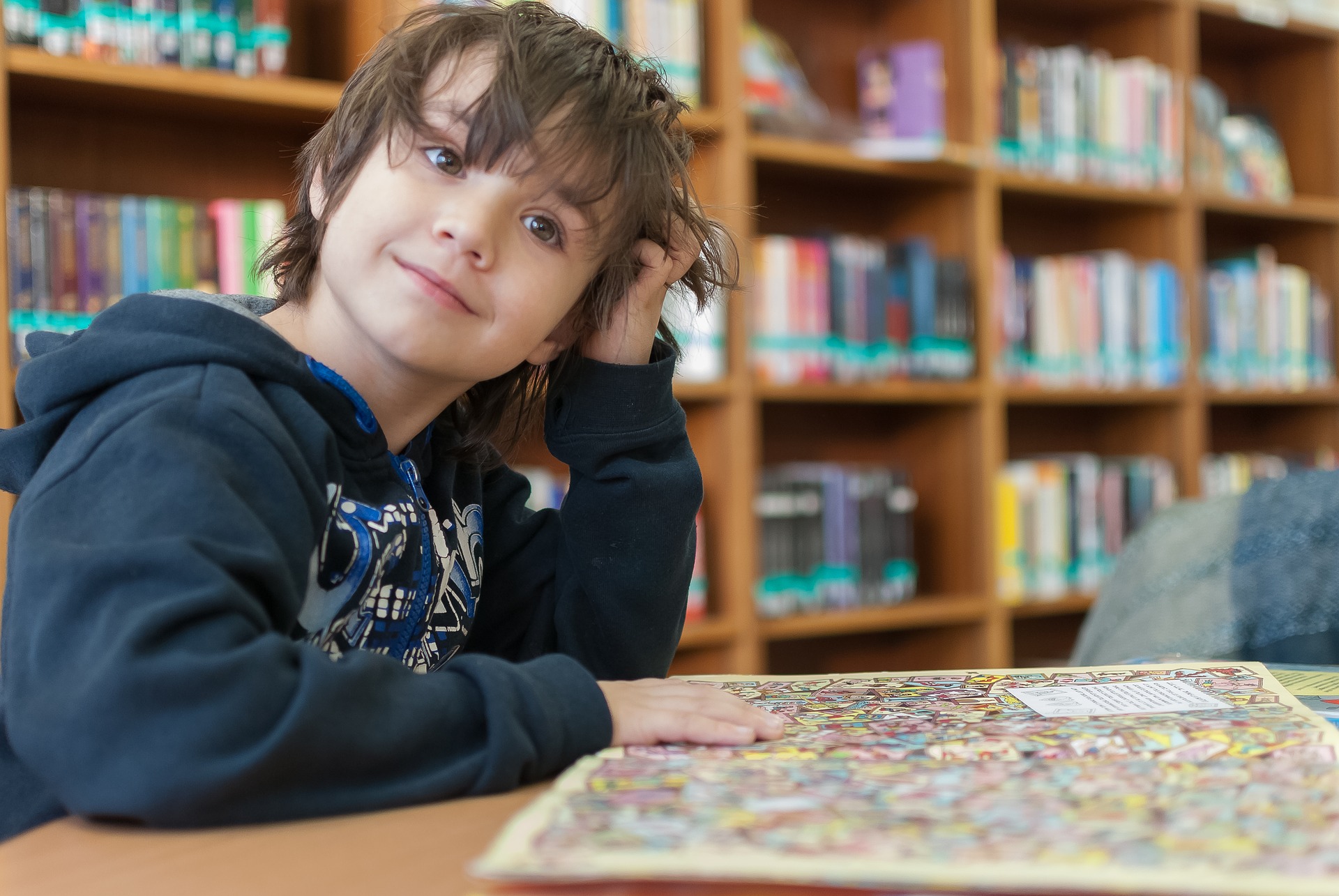 The Thuringowa Library is being relocated to Riverway, with Townsville City Council awarded the contract to Hutchinson Builders.

Community and Cultural Development Committee chair Ann-Maree Greaney says the library was designed around the community’s needs and expectations.

“The community told us they wanted the new library to have study rooms, safe spaces for at-risk youth, digital production studios, parenting rooms, a business lounge and after-hours meeting rooms to support a growing remote workforce.”

“Relocating the library to Riverway also makes long-term financial sense because Council owns the Riverway Arts Precinct and will not have to pay rent on the building.”

"A modern library is much more than just a place to borrow books and will add another valuable community asset to what has become the city’s epicentre for community and culture,” Cr Hill said.

“We already have the city's premier swimming lagoons, boardwalks, barbeques, gardens, Pinnacles art gallery and nationally-rated sporting fields and stadium as part of the Riverway precinct.”

She says the Ecoactive Centre near the children's playground is also being refurbished, with tenders also released for a lease of the cafe.

“And once complete [it] will further establish the Riverway precinct’s reputation as Townsville’s premier community space.”

Residents will be able to use Thuringowa Library while the new facility is built or one of Council’s other libraries in Aitkenvale and the city.

The new library is expected to be complete by mid-December.