Labor commits to splash $200 million at the Great Barrier Reef 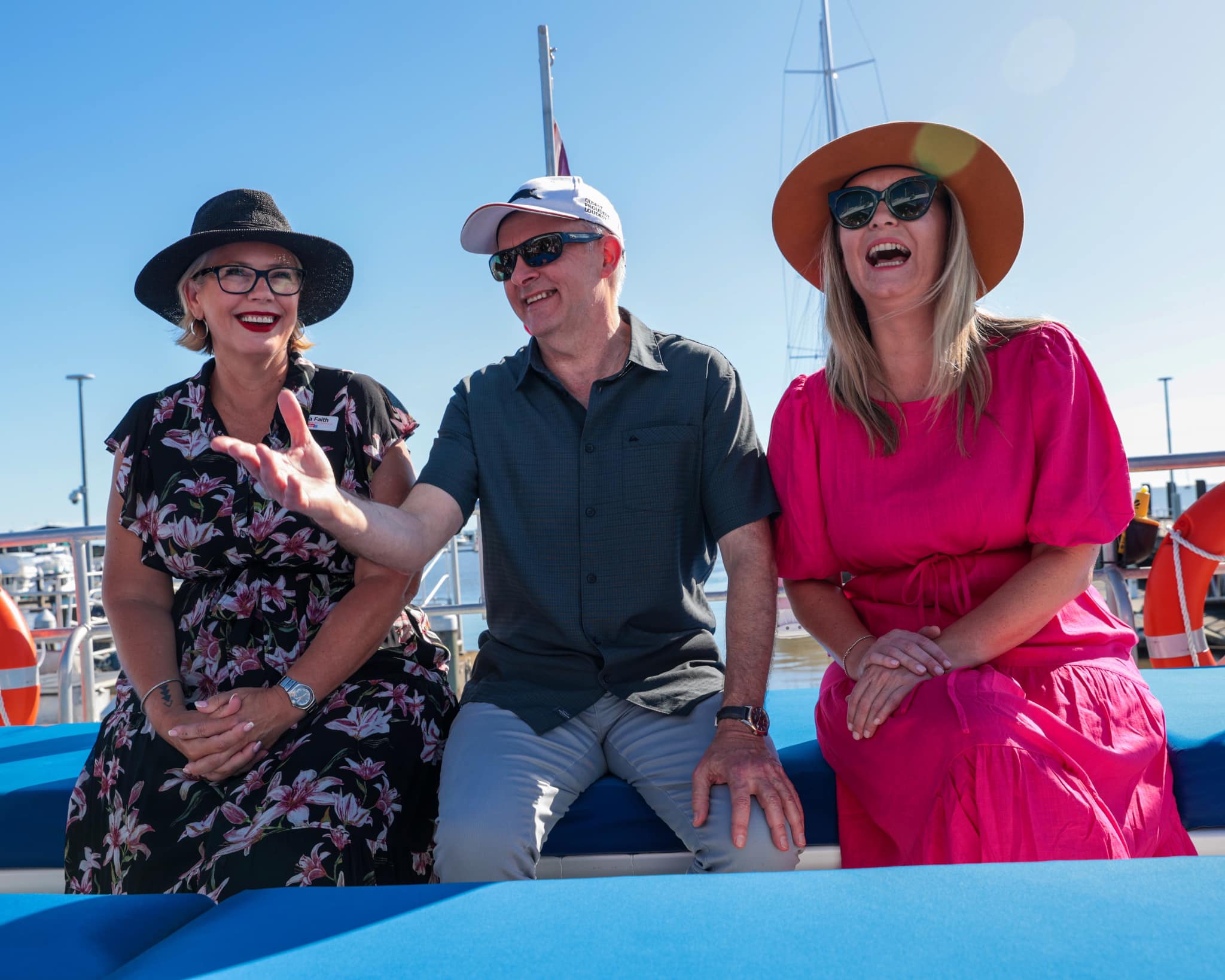 He has taken his election campaign to Fitzroy Island, off Cairns announcing almost $200 million for research, restoration and sustainable fishing initiatives.

“It’s just magnificent in its beauty, it’s unique, it’s one of the great ecosystems of the world but it also is an economic asset for the tourism sector for the whole of Australia,” he says.

“People come to Australia in part to see the Great Barrier Reef, they come to Cairns, they go to Port Douglas, they spend money while they’re here.” Mr Albanese has also pledged funds to save native species.

“This is a $224 million program to work with state and territories on national conservation strategy particularly for koalas but as well for fighting yellow crazy ants here in Cairns, for making sure that we protect our native species.”

He says a Labor Government would also invest in 1,000 fulltime landcare rangers nationwide.

“We can learn a lot from the way First Nations people manage the country.”

“We should respect that and we should cherish it to be an asset which it is.”

In March, the Morrison Government announced it was investing $1 billion to protect the Reef in addition to $3 billion under its Reef 2050 Plan.

The $1 billion will go towards improving water quality, reef management and conservation, along with community and traditional owner-led projects.

If re-elected the Coalition is pledging further funds to support travel agents and tour providers, targeted marketing to attract international tourists and more relief for tourism operators after COVID-19.