Bittersweet farewell for one of Townsville’s most-loved midwives 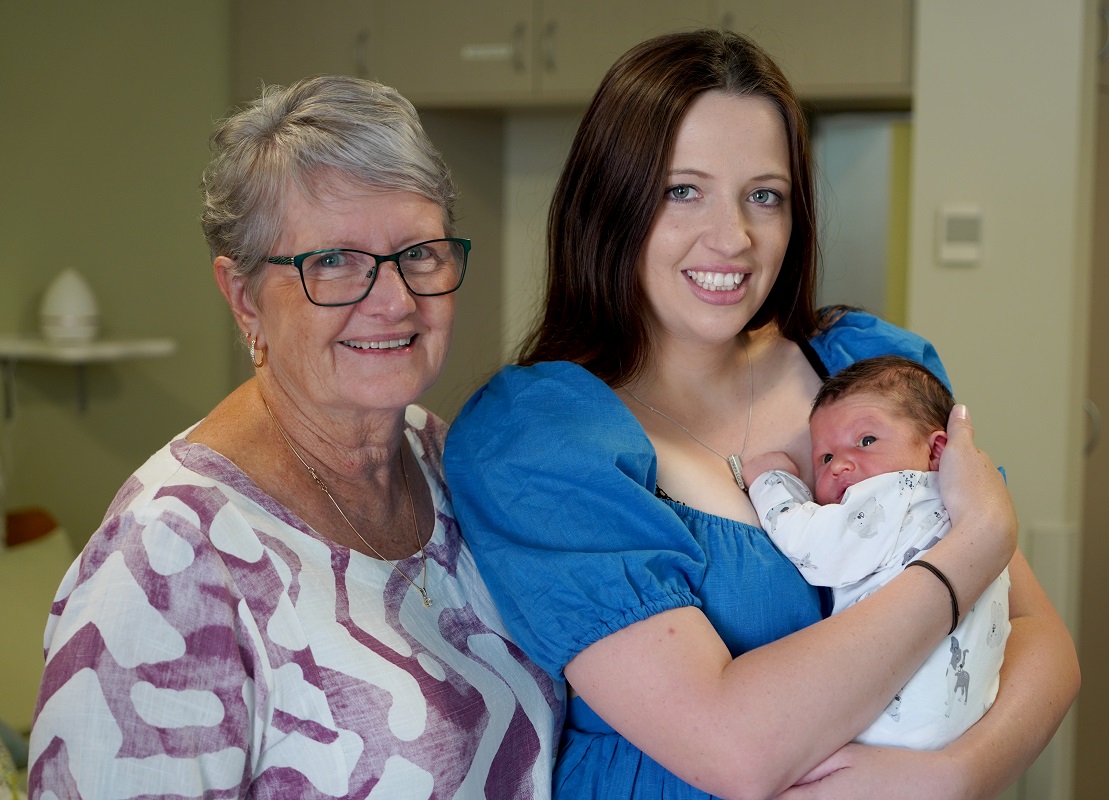 A veteran midwife has retired after caring for 540 families over the last 13 years at the Townsville Birth Centre.

Dawn Billingsley recently delivered her last baby before retiring from a 27-year career in midwifery.

Mrs Billingsley’s career began at the Kirwan Hospital for Women before moving to The Townsville Hospital and then the Townsville Birth Centre when it opened in 2008.

“I’m really proud to have worked as a midwife and played such a crucial role in caring for women’s health during these 27 years," she says.

“I’ve really loved working in this space and having the opportunity to build these lifelong connections with the community, so it is a bit bittersweet to be leaving now.”

Mrs Billingsley, who was recognised as Midwife of the Year in 2011, says she was humbled to know there had been people still calling to ask for her care during their pregnancies.

“For some of these families I have delivered three, four or five children so I’ve really built up a relationship with them,” she says.

Mrs Billingsley said she would be looking forward to spending quality time with her husband who had also been on shift work.

“It will be nice to spend time together and I’m also looking forward to having time with my children and my six grandchildren,’’ she says.