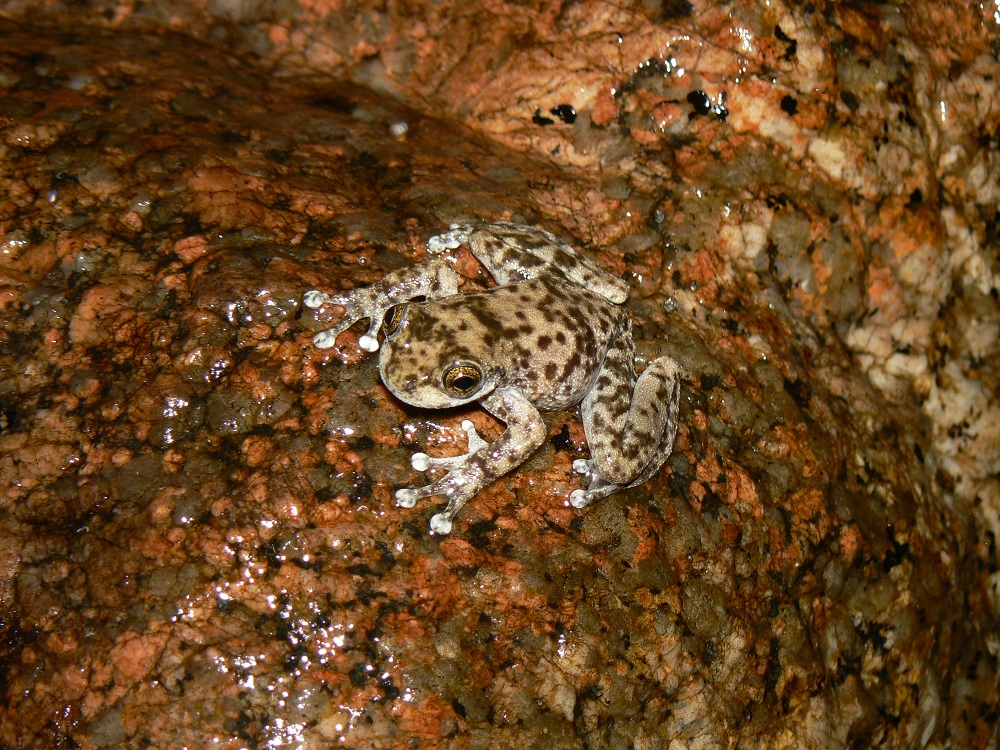 Scientists are using an innovative technique to detect endangered frogs a long way downstream from their homes in the Wet Tropics.

The approach examines DNA left in the environment by the frog species, such as urine, blood, saliva, faeces and other secretions.

“So far the research on eDNA has only been finding animals really close to where they are, so the furthest that a population have been found has been 10 kilometres,” she says.

“This is really great because it opens avenues for discovering more remnant populations of either frogs or other species.”

She says the Armoured mistfrog was thought to be extinct until about 10 to 15 years ago.

“There’s only one population [of the Armoured mistfrog] left consisting of a very small number of individuals.”

While there is not a lot that can be done for the Armoured mistfrog, Ms Villacorta-Rath says eDNA can be used to discover other threatened aquaculture species.

“At the moment there is a crisis in biodiversity and we are losing a lot of species not only in rainforest areas but in other habitats as well.”

“This is really good and particularly important for remote areas in Northern Australia because there are so many places that are inaccessible.”

She says research is also underway into using eDNA to detect land animals.

“I currently have another two projects based on the detection of yellow crazy ants, which are invasive ants in North Queensland…and another project based on invasive bees.” 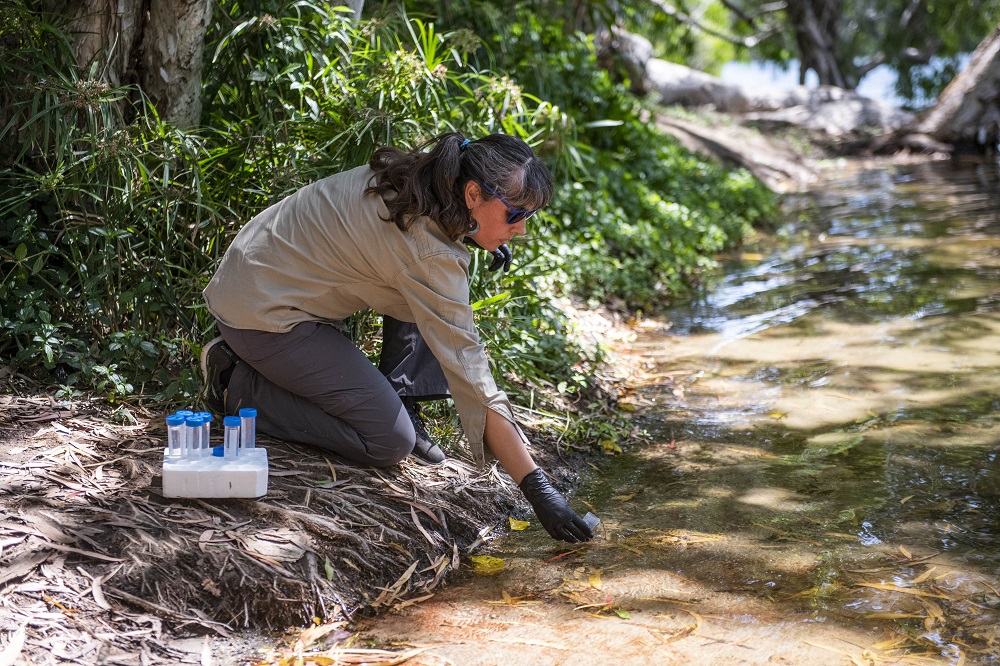