Townsville mums miss out on millions in super 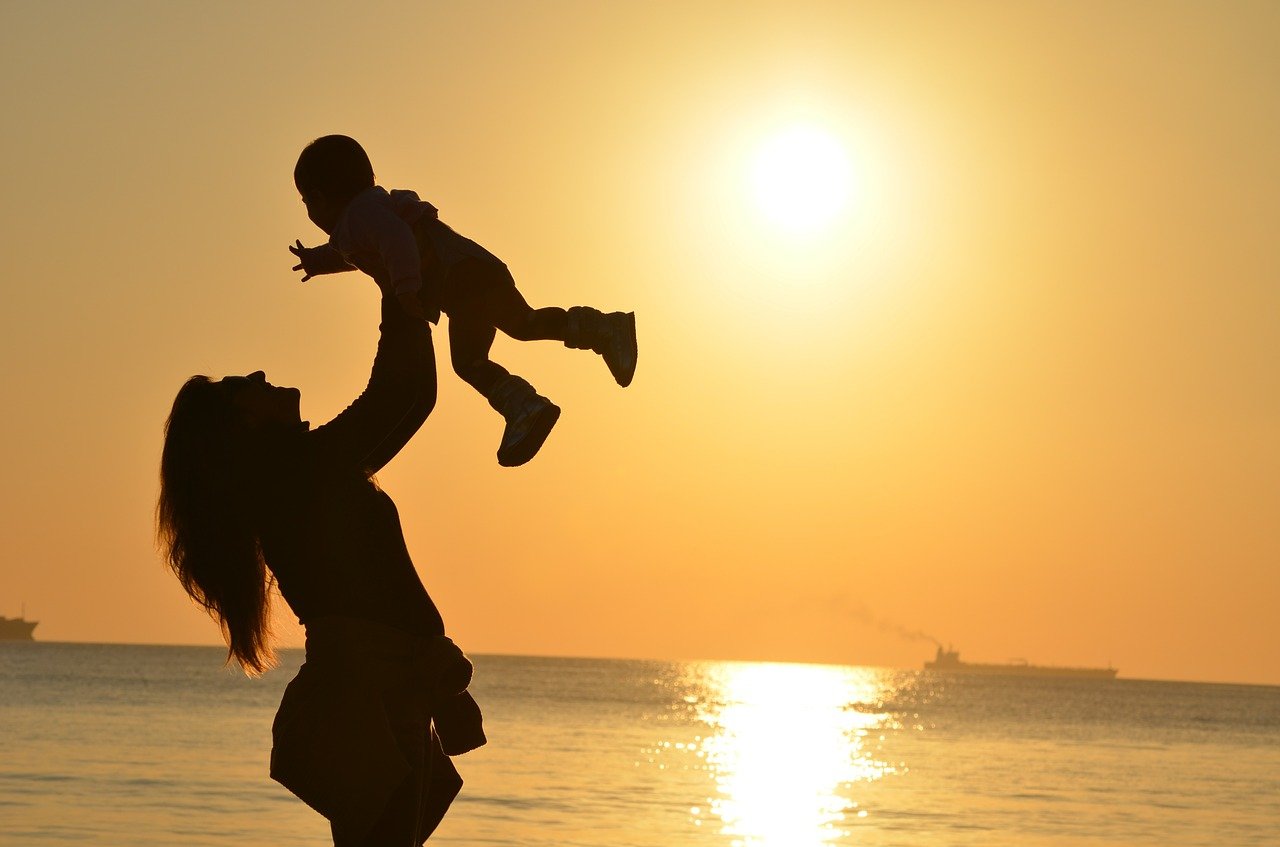 Taking time off work to raise their kids, has cost Herbert mums $12.1 million over the past decade.

Industry Super Australia has analysed Department of Social Services data, finding more than 280,000 Queensland mothers have received Commonwealth Parental Leave Pay between 2011 and 2020, but claims their retirement savings are $320 million worse off because the federal government payments don't include superannuation.

Advocacy director Georgia Brumby says 10,880 mothers from the electorate of Herbert, who applied for government-funded parental leave, have missed out on vital cash being paid into their superannuation accounts over the past 10 years.

"We know that women retire with about a third less super than men, and that time out of the workforce to have children is a key driver of the gender super gap, so unless something changes, we will continue to see women retire with not enough super.

The statistics show it is overwhelmingly women that are missing out, making up 99.4% of the state’s Commonwealth Parental Leave Pay applicants, compared to just 0.6% men.

Industry Super Australia is calling for the Australian Government to do more to help bridge the gender super gap.

"This is an opportunity for the Prime Minister to lead the way and ensure super is paid on parental leave, otherwise we'll continue to see too many women retire into poverty," says Ms Brumby.