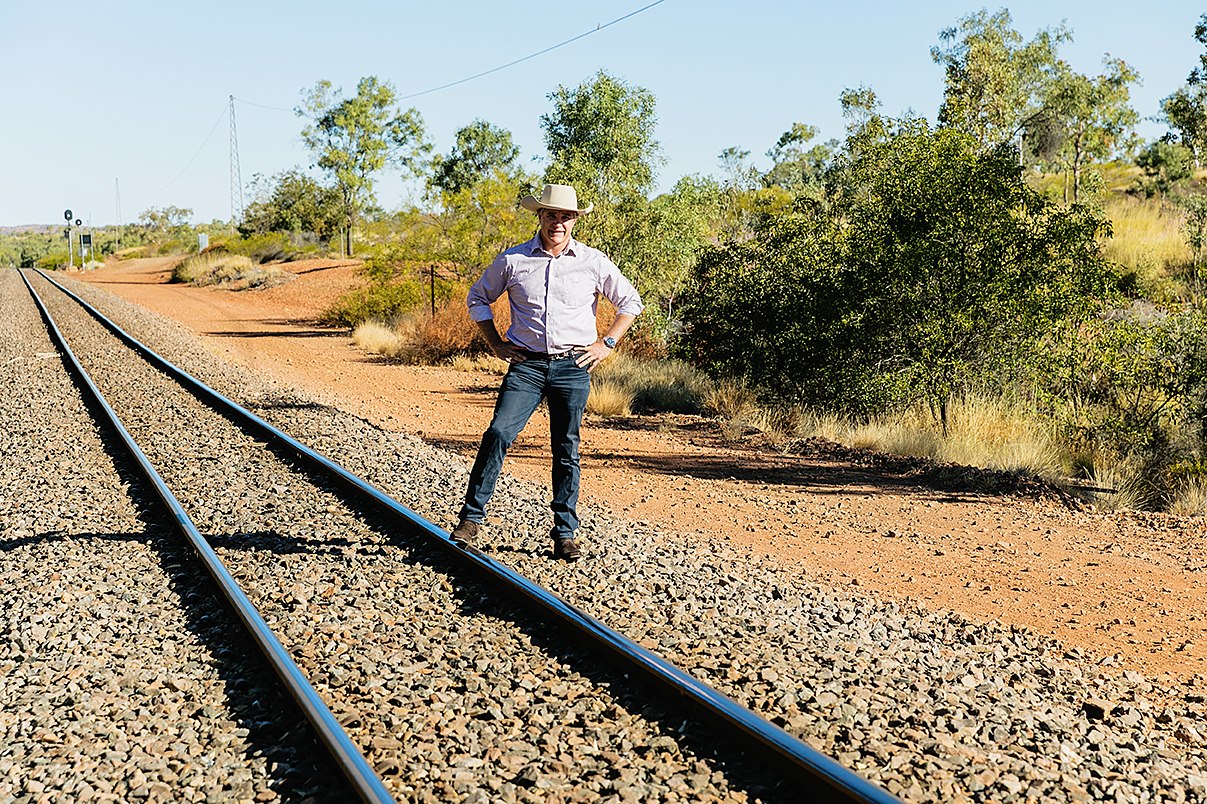 Katter’s Australia Party will not support the voluntary assisted dying bill, and instead is petitioning for the state government to increase funding for palliative care.

Parliament has begun debating the bill, which would give a person who is terminally ill the option to access medical assistance to end their life.

A person must have been diagnosed with a disease, illness or medical condition that is advanced, progressive and expected to cause death within 12 months.

KAP leader Robbie Katter moved an amendment to the bill, demanding it be put no hold until the government committed more money to end-of-life care.

Health Minister Yvette D’Ath slammed the amendment, labelling it nothing more than a political stunt.

“To come in here and move an amendment that will see this debate cease and be delayed… to turn around and say to the people of Queensland ‘sorry we’re going to put this on hold’...is shameful.”

Mr Katter, however, vehemently refutes the idea it was a politically-motivated move, saying the “monumental” piece of legislation raises questions over access to end-of-life care in rural and regional parts of Queensland.

“No one can deny the equity of health diminishes as you move away from the south east corner.”

“It’s not just about people’s choice but health inequity and where you live in Queensland.

“If you don’t have private healthcare and you’re not looking at comfortable palliative care, your life decisions will be different than those who have access to private hospitals in Ascot in the middle of Brisbane.”

MPs will continue debating the bill today, before it goes to a vote tomorrow.

If the legislation passes, Queensland will become the fifth state to legalise voluntary assisted dying.