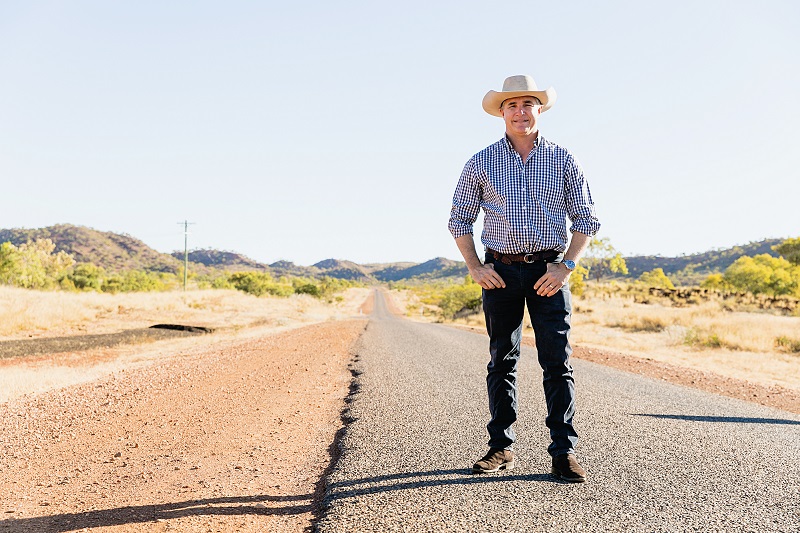 There are calls for the Queensland Police and Youth Justice Ministers to move north in order to experience the region's youth crime crisis.

Katter’s Australian Party Leader and Traeger MP Robbie Katter has called for Mark Ryan and Leanne Linard to commit to relocating to North Queensland until Christmas.

Mr Katter says, given the youth crime crisis that has escalated to the point police officers are being hunted down in stolen vehicles, the Ministers were needed in the North on a weekly basis to investigate and endorse new options for dealing with recidivist offenders.

“At a time of crisis, the General – in this case the Ministers - in charge bases themselves there in situ to properly assess and deal with the problem,” the Traeger MP says.

“We are of the firm view that the crime situation in North Queensland is indeed a crisis and the General in this case is finding it far too easy to avoid blame by basing themselves 1,500 km away in the State’s capital.

Mr Katter has also urged the three Townsville Labor MPs, as well as those in Cairns, to stand with them as they call for immediate action.

“Last year we all sat down in good faith, trying to work with government at a roundtable meeting but it has essentially led to nothing but a worsening of the problem," he says.

“The facts are now self-evident that whatever has been done is simply not enough.”