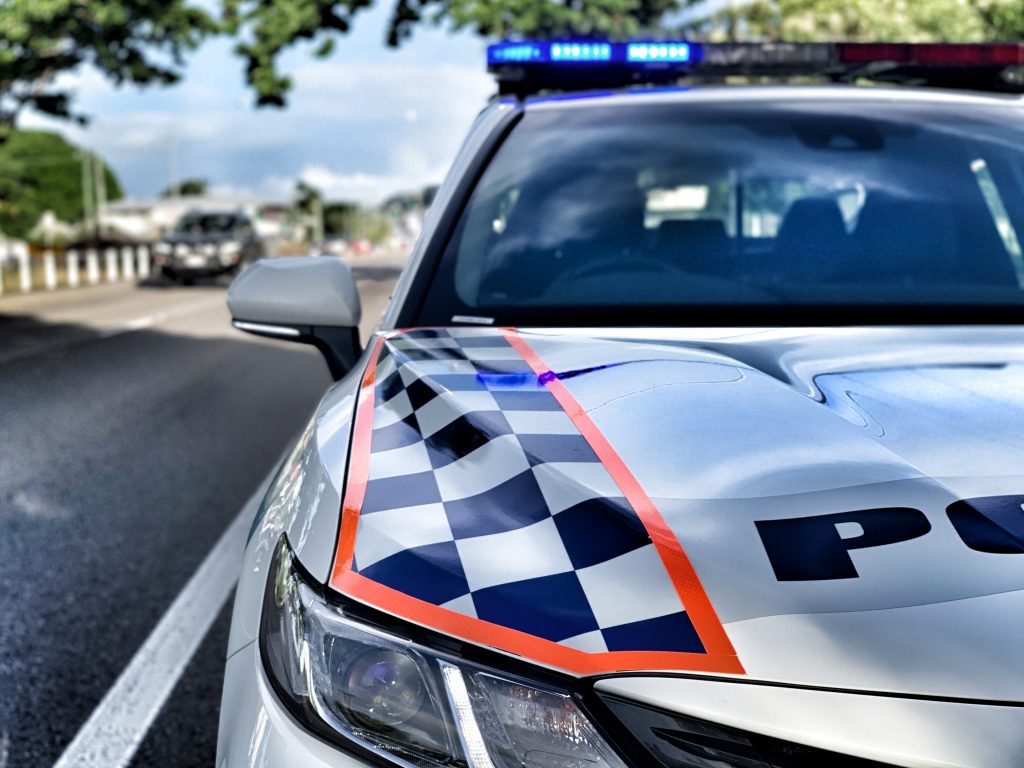 A teeanger has been charged following two alleged bag-snatching incidents in Townsville.

Police say a boy riding a pushbike attempted to steal bags off an elderly man and a woman at a shopping complex in Thuringowa Central, around 8.15am on Saturday.

The man wasn't injured but the woman fell to the ground in a struggle to hold onto her bag.

Officers located a 17-year-old boy on Hervey Range Road a short time later, and took him into custody.

He will appear in Townsville Children’s Court.