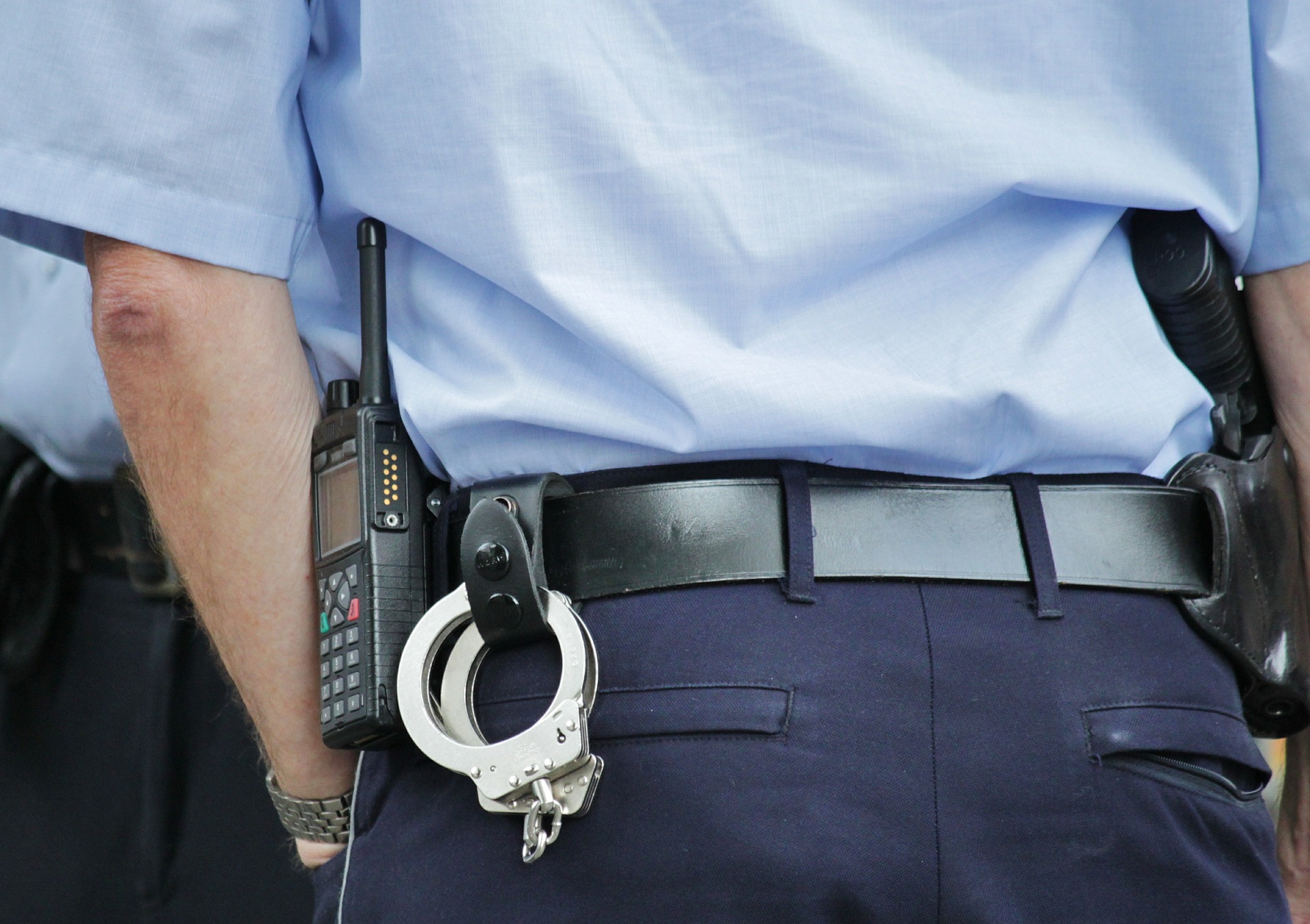 Violence has spilled onto street in Vincent overnight.

Emergency services were called out to the corner Fulham Road and Vincent Street around 7.30pm last night.

All three were taken to Townsville Hospital in stable conditions.

Police say they have identified those involved but charges are yet to be laid.