NSW records one death, 163 COVID-19 cases - NSW has recorded one COVID-19 death and 163 new locally acquired cases, with 45 of those cases "very worryingly" infectious in the community ...
Missing boy, Mount Louisa - Police are seeking public assistance to locate a 12-year-old boy, last seen leaving an address on Graham Avenue, Mount Louisa around 5.30am on Wedne ...
PM hails 'record day' for COVID jabs - The federal government will send thousands of extra Pfizer vaccine doses to NSW to help douse Sydney's COVID-19 outbreak, as the prime minister hails ...
Lorna Jane fined $5m for COVID-19 claims - Lorna Jane has been fined $5 million and labelled "predatory and exploitative" by the Federal Court after the popular activewear brand false ...
Hunt to find illegal dumpers who littered Townsville Port reserve - A Department of Environment and Science team is appealing for public assistance following the discovery of dumped waste in the Townsville Port Acces ...
Queensland flight attendant sparks urgent plea covid-19 testing - Regional parts of Queensland are on alert after a flight attendant crewed six trips between Brisbane, Longreach, Gladstone and Hervey Bay while infe ...
Horse kick leaves woman in Townsville Hospital - A woman has been hospitalised after a horse kicked her near Giru. The incident happened on a private property at Horseshoe Lagoon around 6.20pm Th ...
IRL boss unhappy with World Cup withdrawal - The head of International Rugby League claims NRL players are unhappy about a lack of consultation following Australia and New Zealand withdrawing fro ...
PM 'sorry' vaccine rollout targets missed - Scott Morrison has apologised for the vaccine rollout not meeting its targets but insists some of the issues were out of his control.
Child exploitation investigation, Townsville - Police have arrested three people following the closure of Operation Tango Rosetta, an investigation into child exploitation in Townsville. The ...

Jezzine Barracks closed off at night to stop hoons 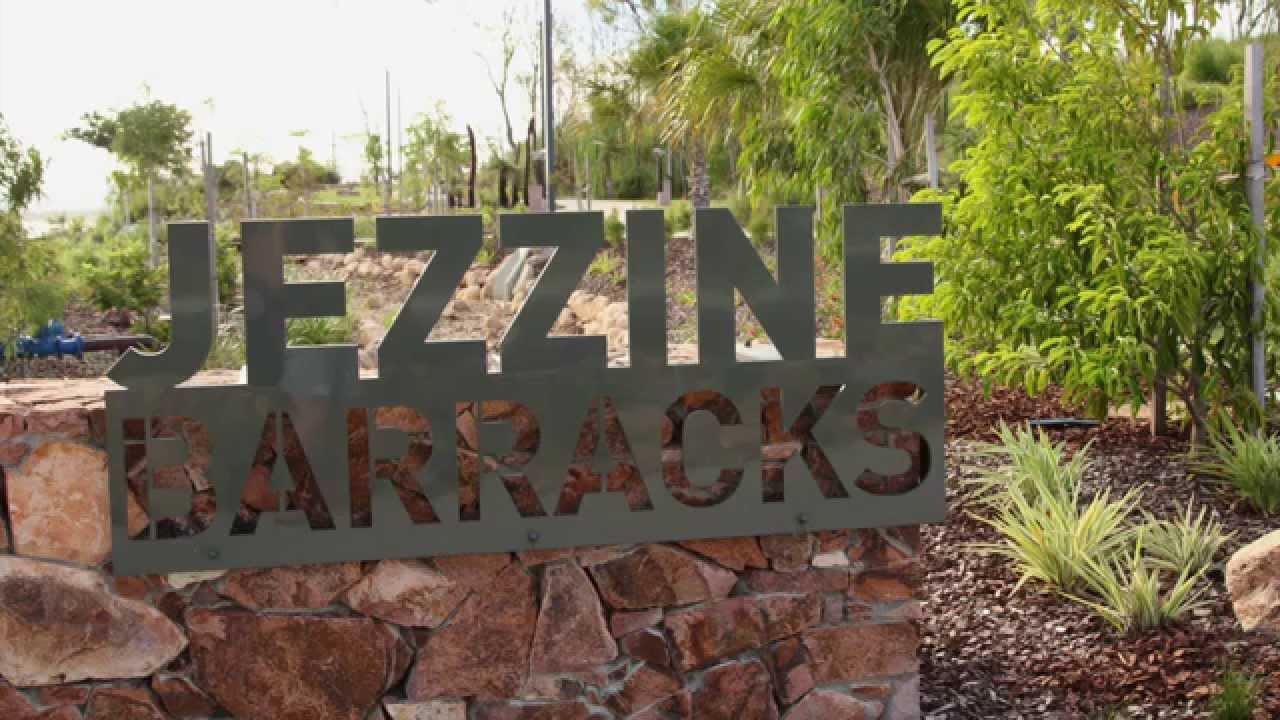 Barricades are being installed at the Jezzine Barracks to prevent night-time hooning in the park following a successful trial.

The decision to erect the barricades permanently during the night comes after a month-long trial of closing the upper carpark.

Internal roads will now be blocked between 9pm to 5am daily.

“Local residents, council and QPS were fed up with the behaviour of those using the Jezzine Barracks as a raceway late at night, and the impact that was having on residents and the community,” Cr Soars says.

“It was a community safety issue and as these are internal park roads, council had the ability to do something about it.

“We trialled temporary closure of the carpark for a month long period after discussing options with the community and followed that with community consultation through Have Your Say Townsville.

“The result of the trial showed that it eradicated hooning in Jezzine Park, so permanent barricades have been installed that will close the internal roads from 9pm until 5am.”

Community and Cultural Development Committee chairperson and local councillor Ann-Maree Greaney says people who need to access the space after hours will still have access as needed.

Pedestrian access will not be affected with the walkways still fully open to the public.

“It is disappointing that it needed to come to this to stop the behaviour of inconsiderate individuals, but I would like to thank the community for providing their feedback on the trial and for their support in finding a solution.”