Increased military movements on local roads - Stock Image. You might see a more military presence on our roads over the next two months. From now until August, there will be increased vehicle ...
Australia and UK set to confirm trade deal - Scott Morrison will announce an in-principle agreement towards an Australia-UK free trade deal after meeting with Boris Johnson to finalise the detail ...
Biloela family poised to exit detention - A Tamil family being held in immigration detention is expected to be released on Tuesday.
KAP wants youth crime prioritised in state budget - A North Queensland MP is calling for &ldquo;significant&rdquo; investment to end the youth crime &ldquo;nightmare&rdquo; when the st ...
Concussion forces Boyd Cordner to quit NRL - Boyd Cordner says he would have been doing rugby league, himself and the Sydney Roosters an injustice playing on, conceding ongoing battles with concu ...
NSW budgets $148m for domestic violence - Support services for domestic and sexual violence victims and local courts will receive more than $148 million in funding in the upcoming NSW budget.
Jezzine Barracks closed off at night to stop hoons - Barricades are being installed at the Jezzine Barracks to prevent night-time hooning in the park following a successful trial. The decision to erec ...
Teens charged over joyride from Townsville to Cairns - Three Townsville teenagers are due in court accused of holding up a service station and taking a stolen vehicle on a joyride across hundreds of kilo ...
Police assaulted and bitten at Ayr - Two men accused of assaulting police at Ayr will face the Townsville Magistrates Court today. Around 3am on Sunday, officers responded to reports ...
'Trash to treasure' in NSW plastics plan - Lightweight bags, straws and cutlery will be included in a $356 million NSW government plan to further cull plastic from the waste stream. 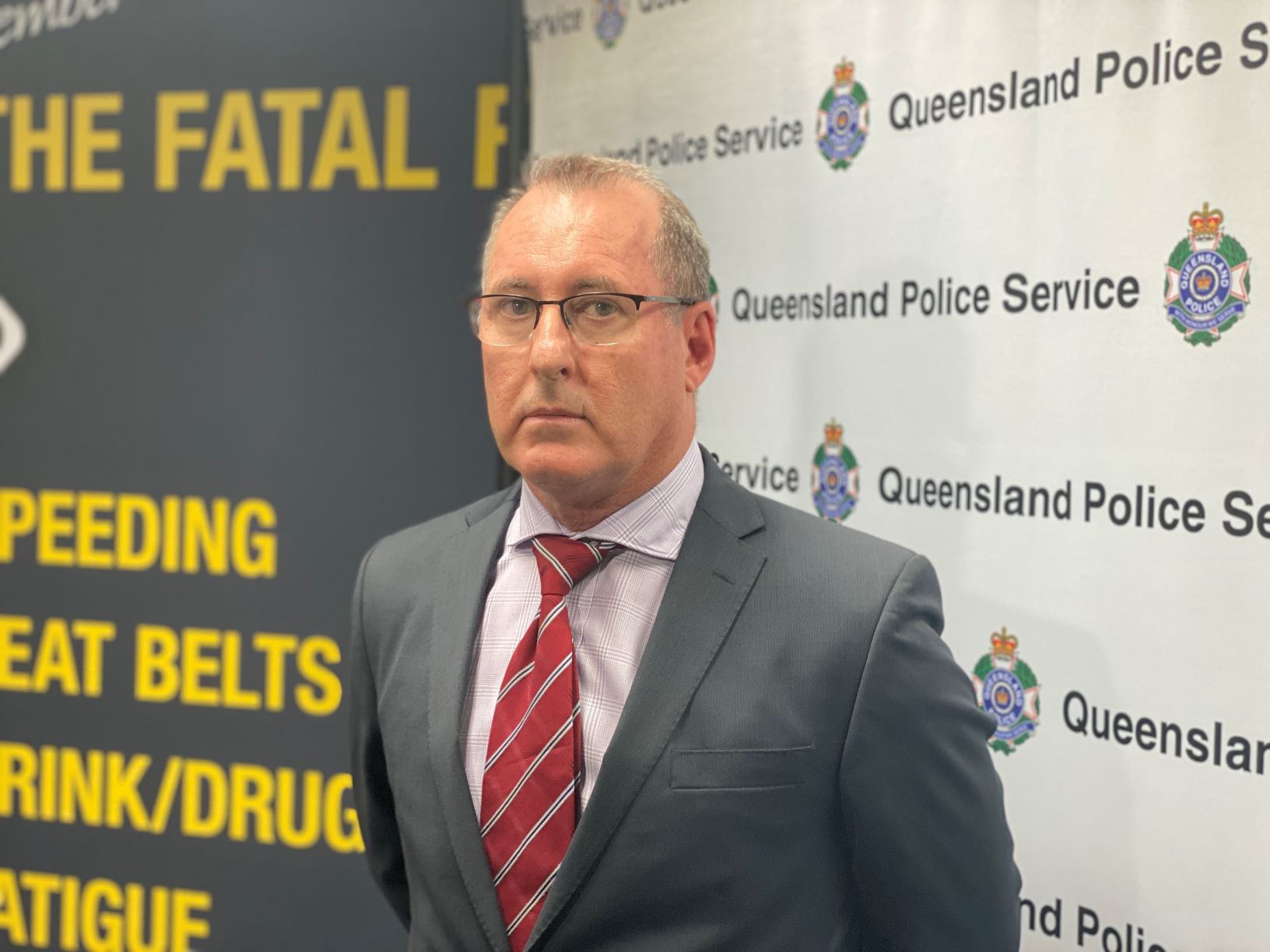 A teenage boy has tragically died in a firey crash in Bowen early this morning, with investigators alleging the car involved was stolen.

Police say the vehicle flipped before bursting into flames, near the intersection of King Street and Queens Road, at around 6.45am.

The 13-year-old driver, a boy from Bowen, and 14-year-old Sarina boy, who was in the passenger seat, both became trapped in the car.

Witnesses managed to help the passenger out before emergency crews arrived. He is in Townsville Hospital in a serious condition.

Superintendent District Officer Glenn Morris says investigations into who owns the car are underway, but police believe it was stolen from a Sarina home at around 4am.

"It's terrible - a young person has lost his life.

"Another young person who was in the vehicle with a friend has witnessed that occurring and is undergoing medical treatment himself, it's a very sad and very tragic event," Superintendent Morris says.

The Child Protection Investigation Unit is looking into the incident, while the Forensic Crash Unit remained on scene until midday.

Superintendent Morris say there was no police pursuit prior to the crash.

"There are dangerous consequences to actions particularly with motor vehicles, which perhaps are the most dangerous items we have in our community," he says.

Police are appealing for anyone with dash cam footage or any information to come forward.