Townsville to benefit from reinsurance pool for cyclone and flood damage

Residents in Townsville will be offered more affordable and accessible insurance for their homes and businesses after the establishment of a reinsurance pool by the Federal Government.

The reinsurance pool will cover cyclones and related flood damage in Northern Australia from July 2022 and is backed by a $10 billion government guarantee.

It aims to reduce insurance premiums across Northern Australia by more than $1.5 billion for households and small businesses over 10 years.

More than 500,000 residential, strata and small business property insurance policies are expected to be eligible under the initiative.

Prime Minister Scott Morrison says it is in response to the concerns of Australians in cyclone-prone areas.

“I’ve listened to our local MPs and senators, I’ve sat down with residents and discussed the issue,” Mr Morrison says.

“Homeowners and businesses have been faced with crippling insurance costs, and in some cases, can’t get insurance at all. It’s not ok, and we’re going to change that,” he says.

A taskforce led by the Federal Treasury Department will develop the final design of the reinsurance pool in close consultation with the industry.

The government has also announced plans to specifically reduce insurance costs for strata properties, which face some of the worst insurance pressures in Northern Australia.

“Today’s announcement represents the most significant action taken by the Commonwealth to improve insurance affordability and accessibility in Northern Australia,” Mr Sukkar says.

Townsville Mayor Jenny Hill welcomed the news, saying it will provide relief to residents that have been crippled by rising insurance costs.

She says some businesses have even had to close because they could not get the insurance cover they needed.

“[Insurance] it’s a huge cost impediment and it’s a risk for people who want to move to Northern Australia, we need to break these barriers down,” Councillor Hill says.

“Over the next 10 years, Townsville is looking to increase the numbers of jobs here by more than 6,000.” 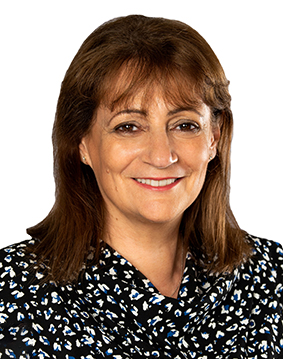