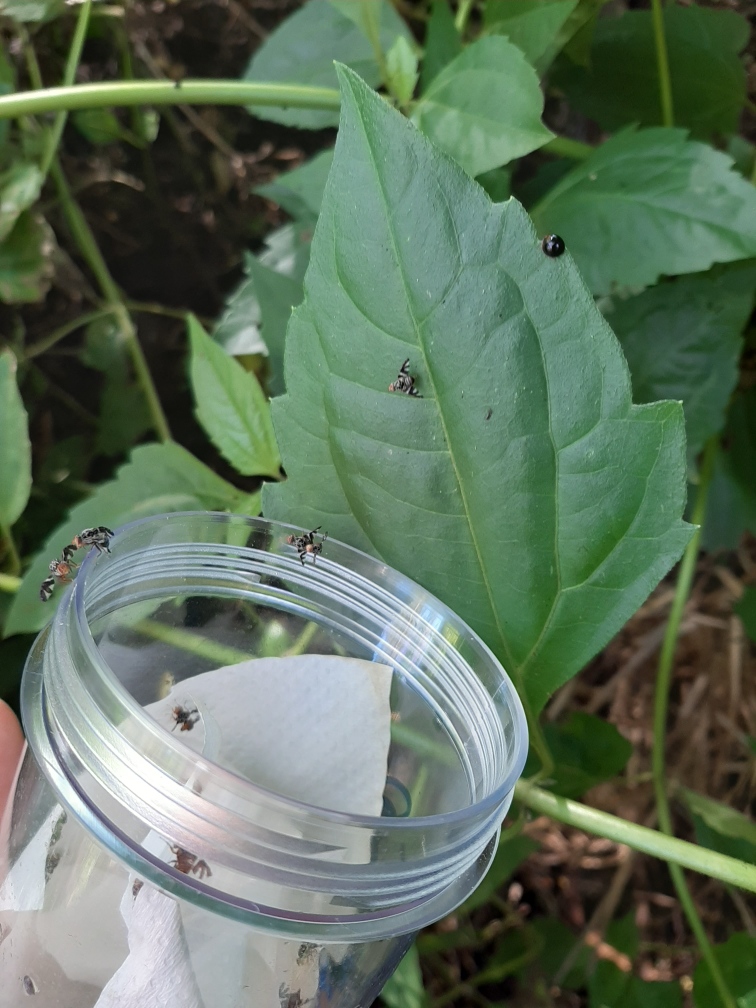 Hundreds of flies are being released in Townsville to help stop the spread of a highly invasive pest weed.

The Council is using more than 1,800 stem-galling flies to control Siam Weed, which smothers native plants and can cause skin irritations and asthma in people prone to allergies.

The weed can also poison livestock because of the high levels of nitrate it contains.

Councillor Maurie Soars the Council is working with the Department of Agriculture and Fisheries’ Tropical Weeds Research Centre on the project.

“The flies work by laying eggs in the plant’s stem, stunting the plant growth and significantly reducing the number of flowers and seeds produced,” Councillor Soars says.

“The stem-galling flies are particularly useful for the management of the weed in difficult terrain that makes access almost impossible," he says.

Councillor Soars says the flies aim to reduce the impact and spread of the Siam Weed, which was deemed ineradicable in 2012.

“This bio-control method was approved for use in late 2018 and was rolled out in Townsville in early 2020 – it isn’t a one-stop fix for the control of the weed, but it is another tool in our arsenal.”

Since the project began, Biosecurity Queensland Senior Science Technician Kelli Pukallus says more than 8,000 flies have been released with the help of the Council and landholders.

“We have seen plant gall numbers at release sites increase over the years and the fly spread to new Siam Weed areas which is positive for long-term control of the weed,” Ms Pukallus says.

Landholders wishing to obtain stem-galling flies for their properties can contact Townsville City Council on 13 48 10 or the Department of Agriculture and Fisheries on 13 25 23. 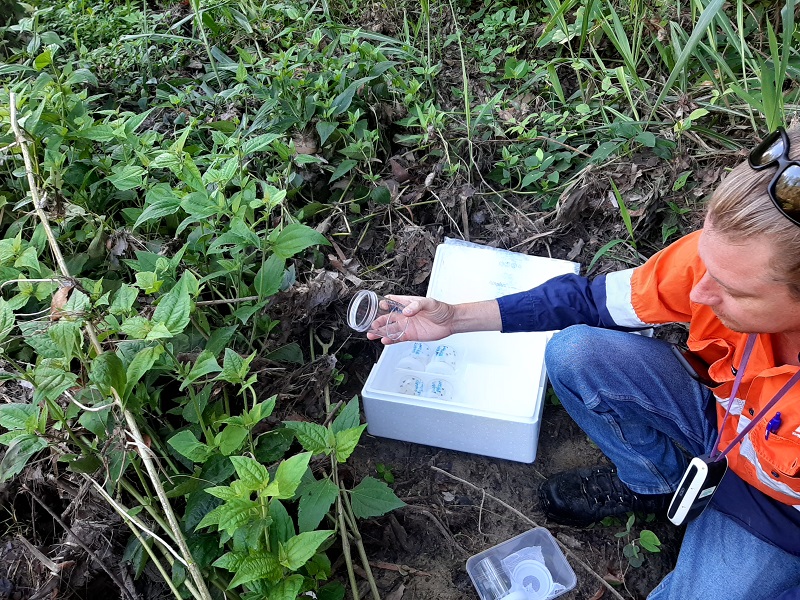