A new mental health initiative, which aims to better support people in times of crisis is being rolled out in Townsville.

Patients experiencing a mental health crisis will have access to a senior mental health clinician when paramedics arrive, under a partnership between the Queensland Ambulance Service (QAS) and Queensland Health.

QAS Commissioner Russell Bowles says it is an innovative way to respond to those in need.

“This is the same assessment and treatments which would otherwise be provided in a hospital, but they’re undertaken in the patient’s own environment in approximately 90 minutes,” Commissioner Bowles says.

He says around 65 per cent of patients are able to stay at home with tailored treatments including access to careers and referrals to support services.

QAS Director of the Mental Health Co-responder Program, Sandra Garner says the initiative is also being rolled out in Cairns and on the Sunshine Coast after a successful 12 month trial in south east Queensland.

“The results speak for themselves, with the QAS able to facilitate access to appropriate follow up and referrals for more than 1,000 patients during the pilot period in the Metro South, West Moreton and Gold Coast regions,” Ms Garner says.

She says the program will provide patients with a fast, timely and appropriate response, ensuring they have a swift recovery.

“It’s recognised that first responders are in a unique position to determine the course and outcome of a patient’s mental health crisis, which is why the expansion of this service is so important.”

She says there are also positive flow-on effects for the entire health system.

“This means better healthcare outcomes for Queenslanders and a reduction in Emergency Department presentations.”

During the trial paramedics were able to avoid about 250 involuntary transfers to the Emergency Department.

QAS receives more than 200 Triple Zero calls a day for people who are experiencing a mental health crisis, which has been increasing 20 per cent year on year for the last five years.

More than 80 per cent of people experiencing a mental health crisis, who are calling Triple Zero are dealing with complex issues including suicide.

The program is set to begin in Townsville before the end of June. 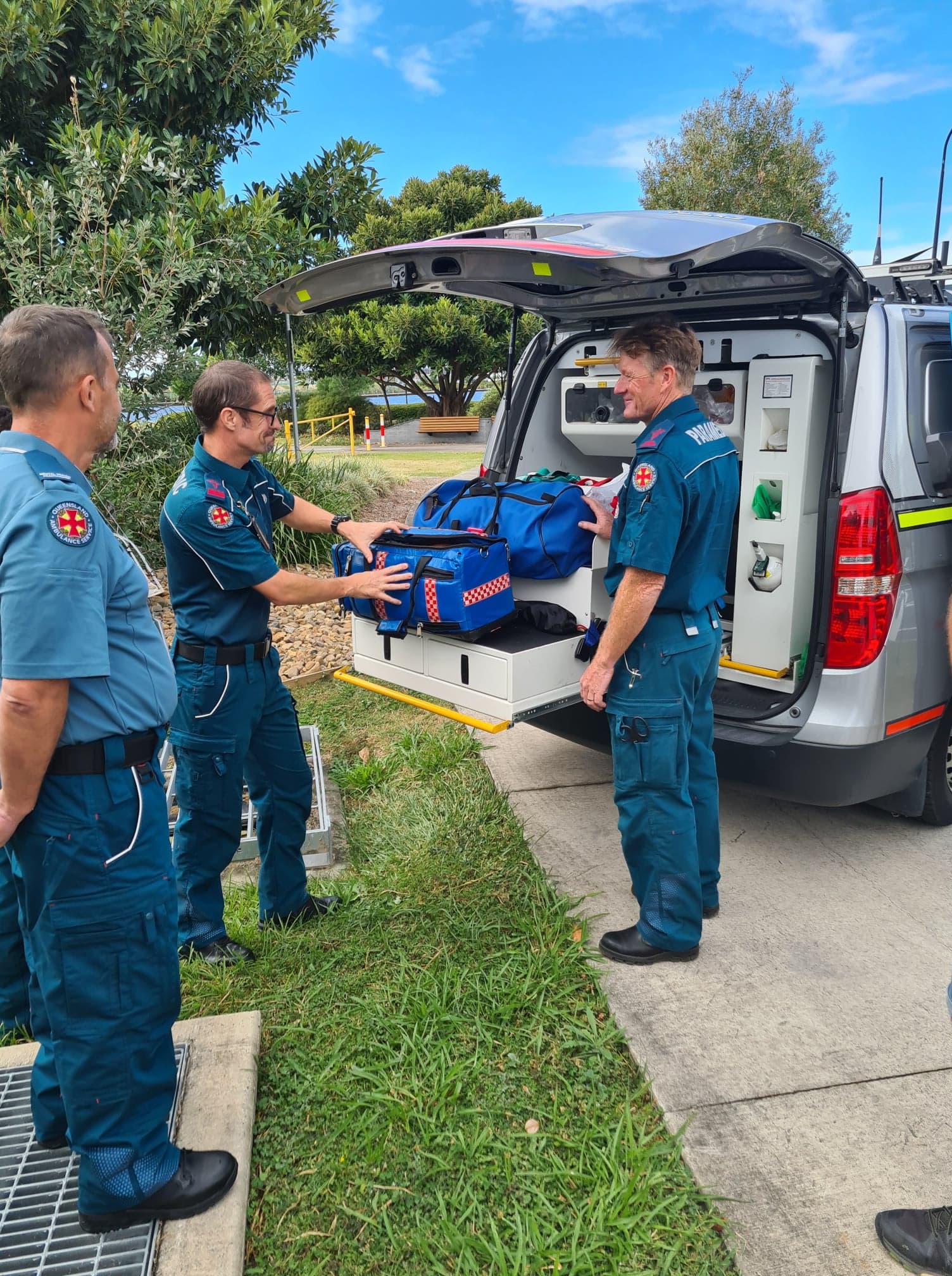