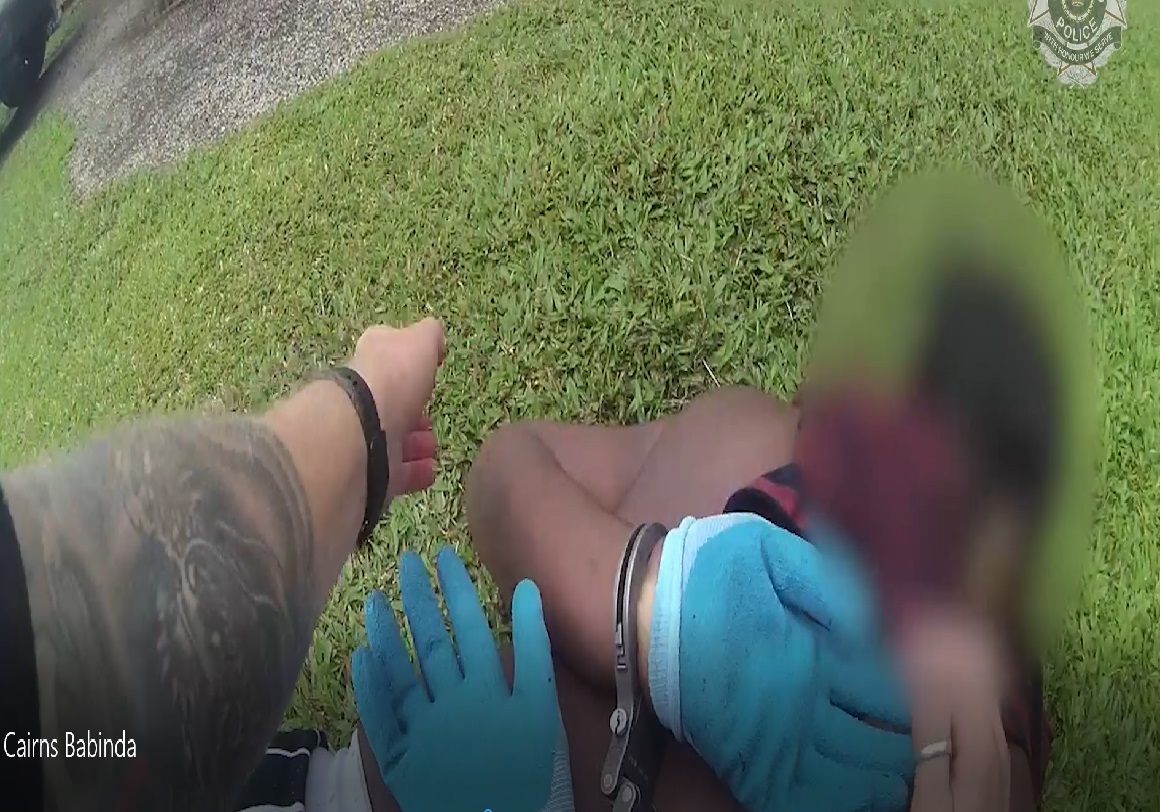 Five boys and a girl have been charged over allegedly driving a stolen 4WD from Townsville to Cairns on Sunday.

Shortly after midday, officers had to deploy a tyre deflation device on the Bruce Highway at Babinda, north of Howard Kennedy Drive.

Five boys, aged 13, 14 and 15, and a 13-year-old girl were arrested a short time later, after fleeing the damaged Mitsubishi Pajero.

All have been charged with unlawful use of a motor vehicle and burglary offences and refused police bail to appear in the Cairns Childrens Court.

Police believe the vehicle was stolen from a Campion Circuit address in Kirwan sometime between 2.30pm on Saturday and early on Sunday morning.