10 kilograms of cocaine washes up on North Queensland beach 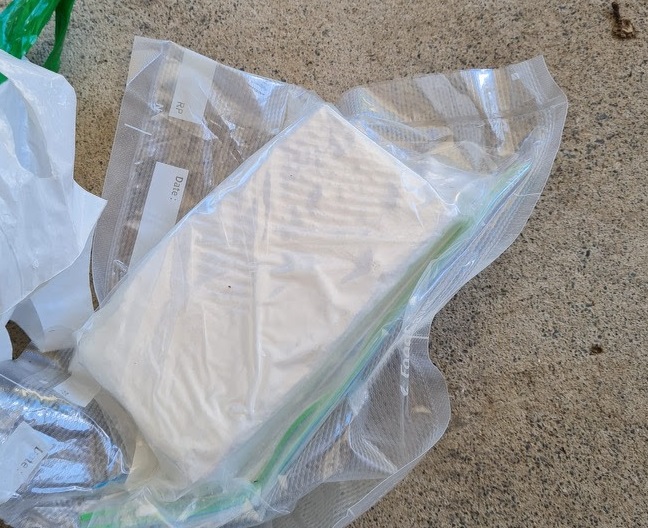 Police have confirmed that 10 kilograms of cocaine was contained in the suspicious packages that washed up on Hinchinbrook Island.

A local resident came across the packages of white powder on the north eastern side of the Island on Sunday afternoon.

Acting Detective Inspector Kevin Goan says he is concerned that there may be other packages out there and is asking people to leave them along and contact police.

Acting Detective Inspector Goan say the packages had been sitting above the high water mark and appear to have been there a while.

He says their contents is likely to be degraded and unsafe if consumed.

"We obviously have concerns about the quality of the product contained within and would suggest that it may now be a health risk," Acting Detective Inspector Goan says.

He says the drugs would be worth about $3 million on the local market and is glad it has been kept off the streets.

"Ten kilograms of cocaine, although it's reached our shores, is not going to be consumed by the end users and therefore removing that detriment to the community," Acting Detective Inspector Goan says.

Police suspect the drugs are linked to a trafficking ring due to the quantity found.

Investigations into the origin of the drugs are ongoing.