Melissa Caddick remains found on NSW beach - A decomposed foot belonging to alleged Sydney conwoman Melissa Caddick has been found washed up on a remote southern NSW beach more than three months ...
Facebook restores news pages to Australia - News has returned to Facebook in Australia with the social media behemoth dropping its ban after reaching a deal with the federal government.
Storms, flooding on NSW north coast - A freight train carrying dangerous goods has derailed and people have been rescued from floodwaters and roofs after heavy rain caused flash flooding o ...
Emergency declaration issued for parts of Garbutt - Police have made an emergency declaration under the Public Safety Preservation Act (PSPA) in relation to an ongoing incident in Garbutt, ...
Brisbane Olympic bid: A promise regional QLD will “shine” but some fear the north will be forgotten - Regional Queensland towns are being assured they will get a slice in the Olympic &ldquo;glory&rdquo; and tourism dollar, if Brisbane wins it ...
Facebook exploring Canada news agreements - Facebook is exploring potential licensing agreements in the coming year with Canadian media outlets and expanding its investment in local journalism i ...
Vic to hear 'good news' on restrictions - Premier Daniel Andrews is "very confident" restrictions will ease in Victoria on Friday, after the state recorded a sixth consecutive day wi ...
Lucky-to-be-alive Tiger faces hardest test - In a career filled with remarkable comebacks, Tiger Woods faces perhaps his toughest recovery of all.
Huge number of Hand, Foot, and Mouth disease in the Far North calls for concern - Dozens of cases of Hand, Foot and Mouth disease (HFMD) cases in the Far North have prompted health officials to urge parents to look out for symptom ...
Qld doc did not do COVID-19 jab training - The Queensland doctor who gave two aged care residents excessive doses of the coronavirus vaccine had not completed the mandatory training, the federa ... 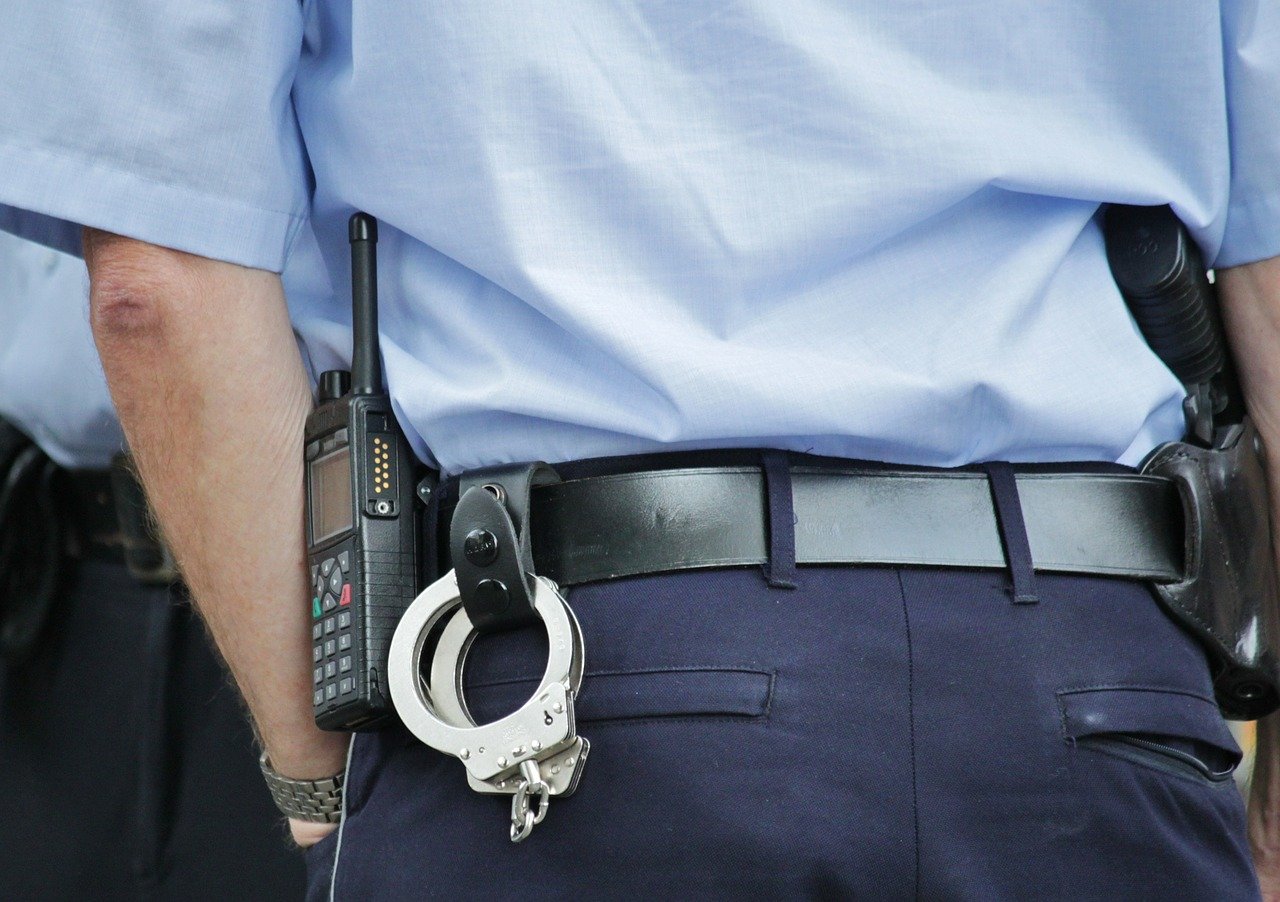 A man's due in court today, charged with the murder of another man in Ingham.

The 24-year-old handed himself into a police station in Ingham yesterday, after more than three days on the run.

It's alleged he stabbed 20-year-old Josh Hyde in the stomach late on Sunday night, while walking two women home.

He was rushed to hospital, but died soon after.

The 24 year old accused will front court in Towsnville today, charged with murder, contravening a domestic violence order and breach of bail conditions.

EARLIER: A 24-year-old man has been arrested over the stabbing death of a man in Ingham.

The local man has handed himself into the Ingham police station this morning after multiple appeals for him to come forward.

Detectives will spend this morning questioning him about the death of 20-year-old man, while he was walking with two women on Mcilwraith Street, on Sunday night.

Police say a fight broke out between the two men, before the 20year-old was stabbed in the stomach.

No charges have been laid at this stage.