Positive tests cause Open player havoc - The Australian Open lead-up has been plunged into chaos with at least 47 players now confined to their hotel rooms for the next 14 days following thre ...
Case detected on second Aust Open flight - Another flight full of Australian Open participants has been placed into "hard" lockdown in quarantine, after one person tested positive for ...
More charter flights to bring Aussies home - The federal government will charter another 20 flights to bring home Australians stranded overseas.
Emirates stops flights to Aust east coast - International airline Emirates has abruptly suspended its flights to Australia's east coast, leaving it more difficult for Australians overseas to mak ...
Homeschooling numbers continue to rise - Some parents struggled to help their kids learn at home during last year's coronavirus lockdowns but others found it so beneficial they decided to con ...
Vic mother likely killed children: police - Police believe a Victorian mother killed her three children before taking her own life after the four were found dead in a north-west Melbourne home.
Fake ID might save Joe the pigeon - Joe the pigeon might be saved, with the flap over his fate apparently a case of mistaken identity.
Low carbs may put diabetes in remission - Low carbohydrate diets could help put type-two diabetes into remission, an international study suggests.
NSW eyes lighter COVID restrictions - The NSW government wants to ease restrictions after the state again recorded zero local COVID-19 cases, but says testing numbers need to rise first.
Weapons and drugs charges, West End - A man has racked up 15 drugs, weapons and traffic offences in Townsville. Around 4.35pm on Thursday, police intercepted a vehicle, allegedly with a ... 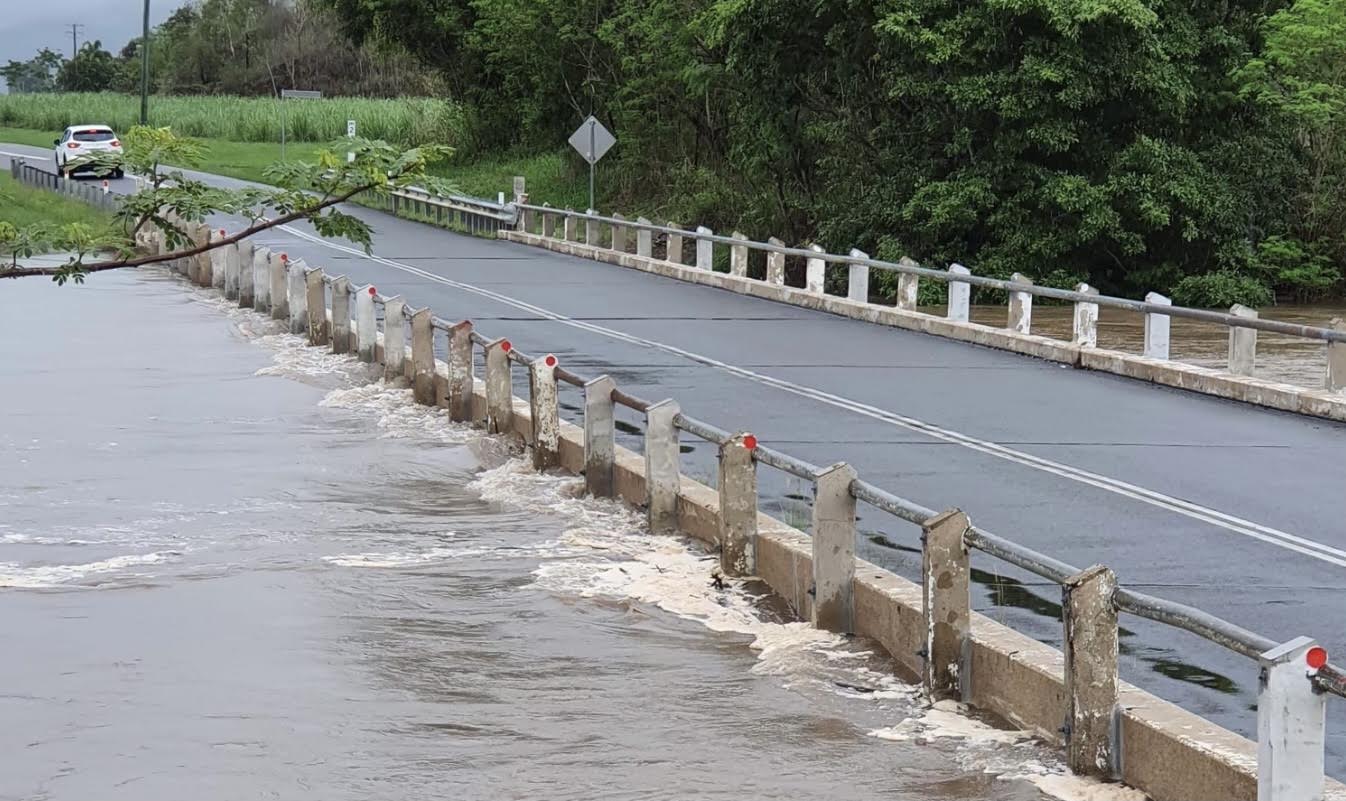 Flooding in parts of North and Far North Queensland are beginning to recede today following days of heavy rainfall.

Residents in areas between Innisfail and Ingham have been isolated by floodwaters after the Lower Herbert River broke its banks again, only days after ex-Cyclone Imogen passed through the region.

James Thompson from the Weather Bureau says it may not be the last of it:

"Halifax, yesterday on the Lower Herbert, got above major," he says.

"It has since dropped below major, back towards moderate flood levels, but there is a chance we could see another peak later on with more rainfall falling overnight."

Meanwhile, parts of the Bruce Highway between Innisfail and and Ingham have been affected by flooding.

The Bruce Highway between Innisfail and Cardwell was cut early yesterday after a truck crash caused a rockfall, which blocked both lanes.

It has since reopened.

Further south near Ingham, the highway was reportedly cut by floods at Gairloch.