Case detected on second Aust Open flight - Another flight full of Australian Open participants has been placed into "hard" lockdown in quarantine, after one person tested positive for ...
More charter flights to bring Aussies home - The federal government will charter another 20 flights to bring home Australians stranded overseas.
Emirates stops flights to Aust east coast - International airline Emirates has abruptly suspended its flights to Australia's east coast, leaving it more difficult for Australians overseas to mak ...
Homeschooling numbers continue to rise - Some parents struggled to help their kids learn at home during last year's coronavirus lockdowns but others found it so beneficial they decided to con ...
Vic mother likely killed children: police - Police believe a Victorian mother killed her three children before taking her own life after the four were found dead in a north-west Melbourne home.
Fake ID might save Joe the pigeon - Joe the pigeon might be saved, with the flap over his fate apparently a case of mistaken identity.
Low carbs may put diabetes in remission - Low carbohydrate diets could help put type-two diabetes into remission, an international study suggests.
NSW eyes lighter COVID restrictions - The NSW government wants to ease restrictions after the state again recorded zero local COVID-19 cases, but says testing numbers need to rise first.
Weapons and drugs charges, West End - A man has racked up 15 drugs, weapons and traffic offences in Townsville. Around 4.35pm on Thursday, police intercepted a vehicle, allegedly with a ...
Man charged with murder after Ingham stabbing - A man's due in court today, charged with the murder of another man in Ingham. The 24-year-old handed himself into a police station in Ingham yester ... Police have released the image of a 24-year-old man who they believe can help with a fatal stabbing investigation in Ingham.

Investigators would like to speak with Caleb Rutherford in relation to the death of 20-year-old Josh Hyde on Sunday night.

It's believed that Josh was walking with two women when he was stabbed in the stomach and died a short time later. 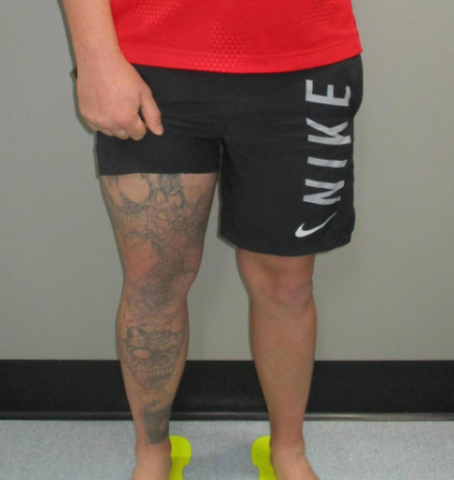 Anyone who knows where Caleb is or has seen him since 11.30pm on Sunday, is urged not to approach him and contact police on Triple Zero.