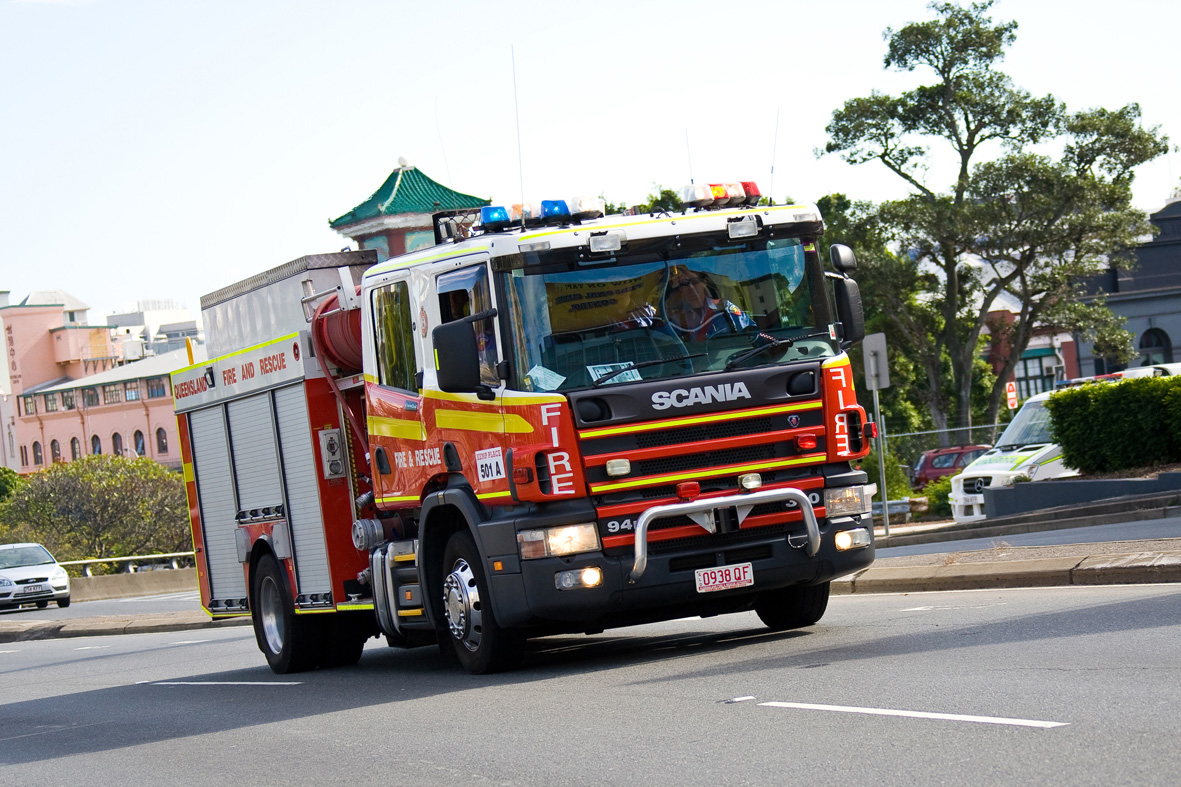 Firefighters, police and ambulance officers have attended a large grass fire in Bowen.

Crews began back-burning, which some nearby residents mistook for another fire.

The fire had been extinguished by 9.30pm, and while paramedics remained on scene, no one was injured or required hospitalisation.