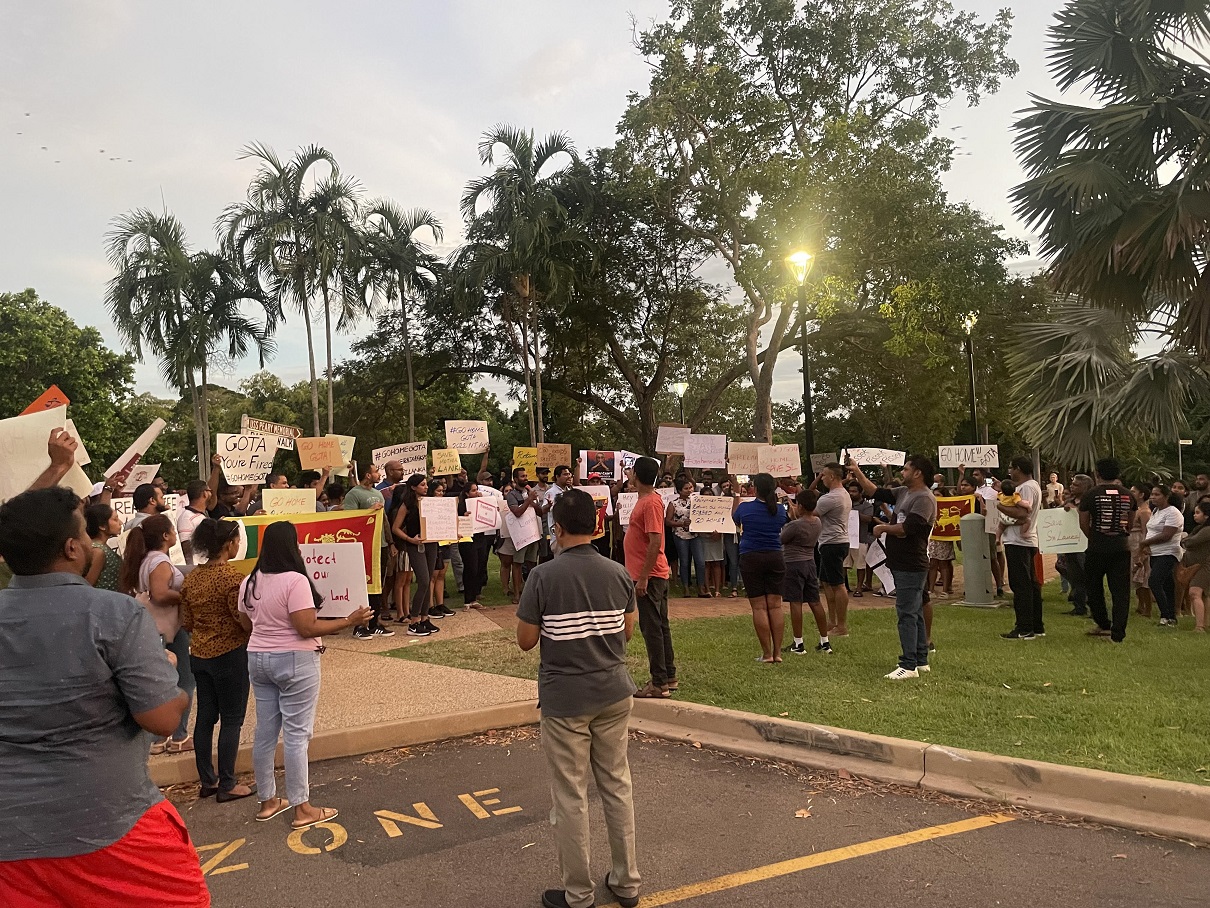 Just before 6am the woman was walking on a pathway next to the river near Victor Street when she was grabbed by an unknown man and sexually assaulted.

The woman suffered serious facial injuries and was transported to the Townsville University Hospital for treatment.

Police responded to the incident and have established a crime scene near the river at Cranbrook.

The man is described as having a large build.

Anyone who was in the area at the time and witnessed anything suspicious should contact police.