Armed WA prisoners scale roof, injure man - A West Australian maximum-security prison has been locked down after prisoners armed with makeshift weapons scaled the roof.
China defends against virus 'second wave' - A growing number of imported coronavirus cases in China, where the epidemic originated in December, risked fanning a second wave of infections when do ...
Virus cases rise in NSW, but no new deaths - NSW has recorded a further 174 patients with COVID-19, taking its total number of confirmed cases to 1791, including 207 without a known source of tra ...
New outdoor rules as 16 die from virus - No more public gatherings of more than two people is the new rule, as governments seek to slow the spread of the coronavirus.
Group charged for SA home invasion, plants - Five people who allegedly broke into two homes in South Australia with a firearm and assaulted two men fled when one of the group was cut with a mache ...
31 New Cases Of COVID-19 In Queensland - Queensland has 31 new confirmed cases of novel coronavirus (COVID-19) raising the state total to 656. Queensland Health can confirm a third Queensl ...
Next package bigger then anything yet: PM - Prime Minister Scott Morrison has asked businesses to hold fire on any further shutdowns or job cuts ahead of a third stimulus package to be announced ...
Deal for moratorium on eviction of renters - Renters will be offered a moratorium on evictions, in a bid to deal with the economic impact of the coronavirus pandemic.
Public gatherings limited to two people - Federal and state governments have moved to further restrict public gatherings of people from 10 to two.
Month-long post-virus NRL prep needed - The NRL has been warned they must give players a month to prepare for a return to the field from the coronavirus-enforced shutdown or else they risk a ... 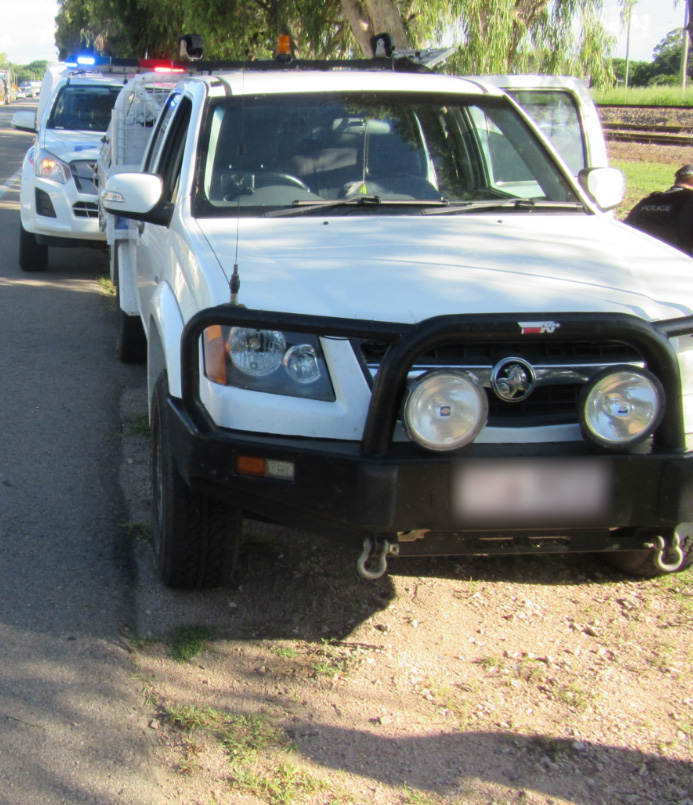 Police have charged two people with trafficking and possession of dangerous drugs charges following a search of a motor vehicle in Home Hill on Tuesday.

Detectives from the Major & Organised Crime Squad (Northern) based in Townsville intercepted and searched a motor vehicle, locating approximately 1.93kg of methylamphetamine and $198,802 cash concealed in a tyre along with 635grams of cannabis inside the vehicle.

The seized drugs have an estimated street value of $1.93 million. 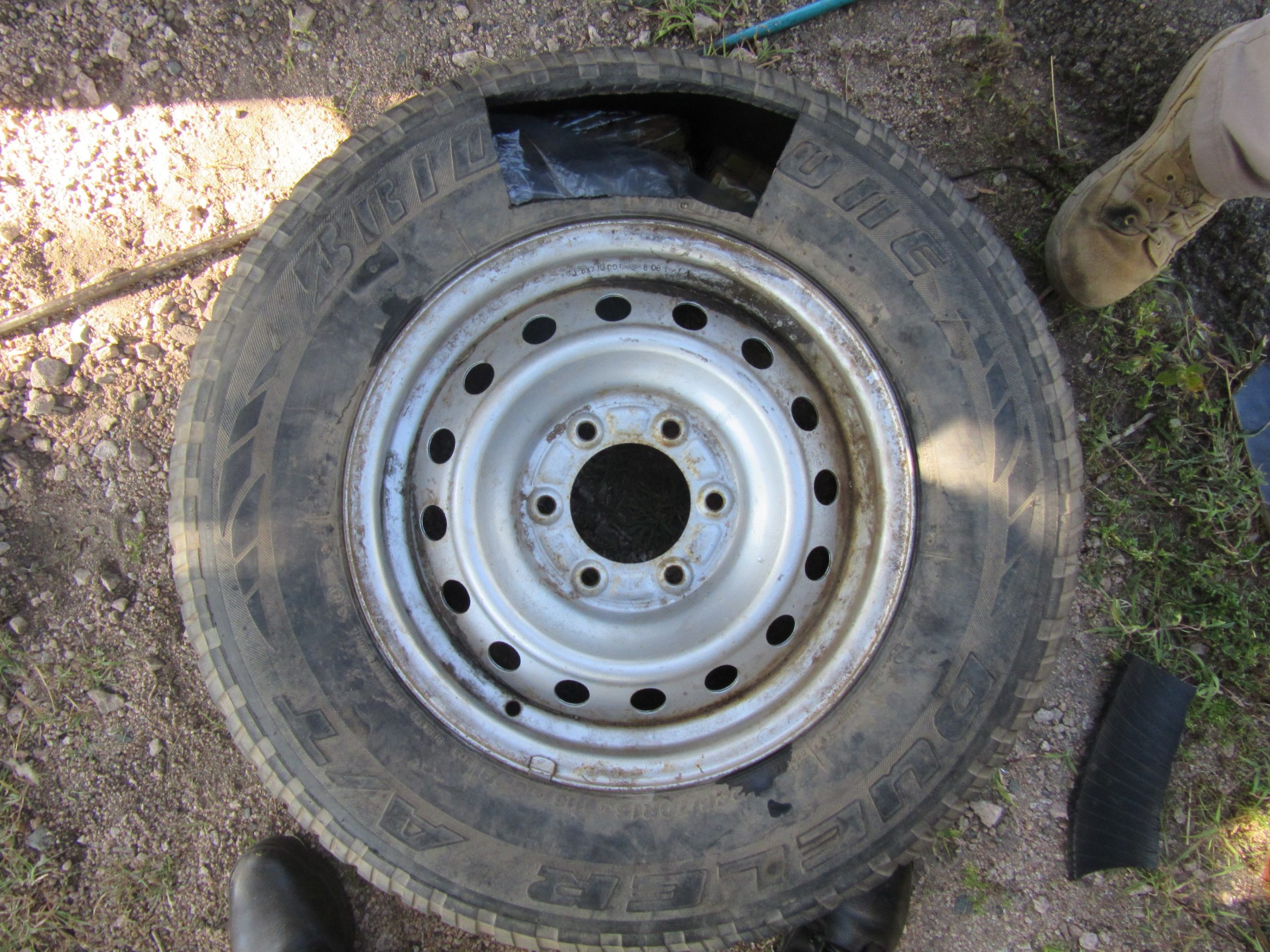 Both have been remanded in custody and are due to appear in the Townsville Magistrates Court on Wednesday.