Bus driver who found dead boy 'distraught' - The driver who picked up a boy from his home and later discovered his small body inside a minibus could hold the answers about what happened.
Qld cop charged with sexual assault - A Queensland police officer has been charged with sexually assaulting a woman.
Four die in mid-air Victorian plane crash - Four people are dead after two light planes, one of them a training flight, crashed mid-air near a regional Victorian airport.
Virus kills Chinese film director, family - A Chinese film director and his entire family have died from the novel coronavirus in Wuhan, the epicentre of the outbreak.
Holmes named to play in Cowboys NRL trial - Valentine Holmes has been named to make his return to rugby league in North Queensland's NRL trial against Brisbane.
Peachey keen to prove himself at Titans - Tyrone Peachey says he's finally settled on the Gold Coast but ironically admits the same can't be said about his role at the Titans.
Storm's Cooper Johns on NRL rise: Jacks - Ryley Jacks admits he will have some stiff competition to wear the Melbourne No.7 jersey, saying he's been stunned by NRL youngster Cooper Johns' impr ...
Nearly $2M Drug Haul Uncovered, Townsville - Image Credit: QPS Police have charged two people with trafficking and possession of dangerous drugs charges following a search of a motor vehicle ...
Children, man killed in Brisbane car fire - A man who died alongside his three young children when a car erupted into flames in a Brisbane street had posted online comments saying he missed them ...
Wesfarmers admits $24m underpayment - Wesfarmers has slashed its interim payout after admitting to $24 million in staff underpayments - including $9 million at Target - adding to a teeteri ... 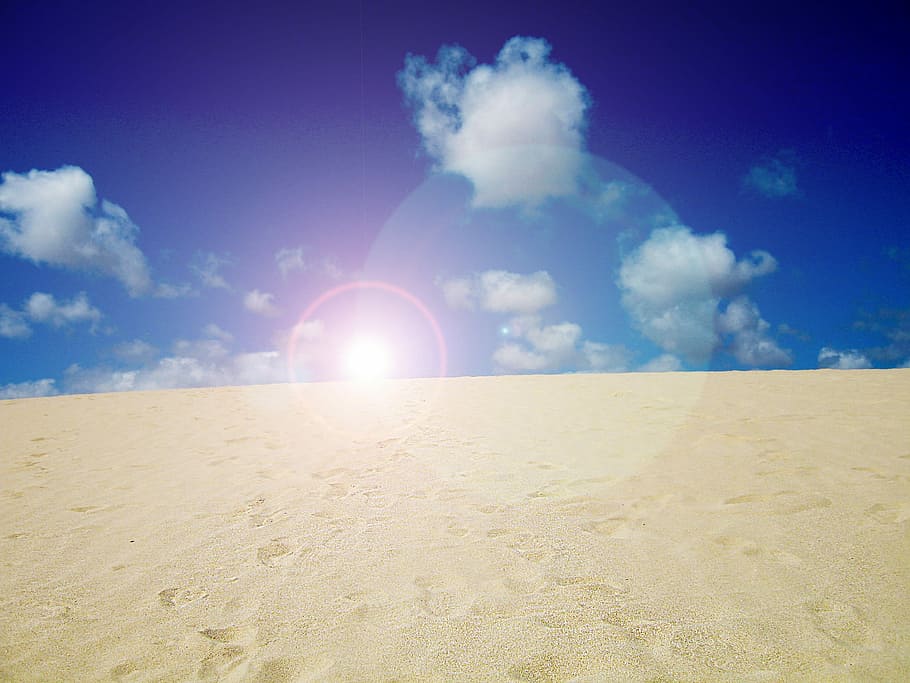 UPDATE | Townsville and Cairns and inland areas are experiencing heatwave conditions this week.

Meteorologist Shane Kennedy said a majority of locations north of Longreach are expected to experience severe to extreme heatwave conditions.

Those heatwave conditions are expected to peak on Saturday when we are bracing for a high of 37 in Cairns and 38 in Townsville.  Thunderstorms are also tipped to develop.

It will be centred on the North Tropical Coast, and in particular, Ingham which reached a top temperature of 41 degrees on Thursday.  The mercury will soar to 42 degrees in Ingham on Friday and 43 on Saturday.  These forecast tops are tipped to set new records.

Thunderstorms are also tipped to develop in Ingham on Thursday, Friday and Saturday.

The Bureau is warning we could see record breaking temperatures in Mount Isa as well.

We should see cooler conditions next week.

EARLIER | We are being warned to brace for heatwave conditions this week.

Between Townsville and Cairns, residents are being warned the mercury is soaring.

The Bureau of Meteorology's Shane Kennedy said maximum temperatures will be around five to eight degrees above average there for coastal communities.

Minimums will be three to four degrees above average. That means there will be little reprieve for residents seeking relief from the heat.

Further south, there have been 324 calls for help made to the Sunshine Coast State Emergency Service overnight, with the rain continuing to fall in parts on Thursday.

Around 50 people had to be evacuated, some of those from a Nursing Home at Mt Coolum where there was flash flooding. There were several swiftwater rescues carried out also.

Emergency Management Services Units are responding to a swiftwater rescue at Herron and Maleny-Kenilworth Road at Conondale.  This incident is ongoing.

In terms of the amount of rainfall we have seen on the Sunshine Coast, Shane Kennedy from the Bureau of Meteorology said 232mm of rain landed at the Sunshine Coast Airport, more than 200mm was also recorded at Coolum and Nambour over a two hour period.

He explained that the thunderstorms we are seeing are slow moving, generating intense rainfall and sparking flash flooding.

The risk of heavy falls should decrease during the day on Thursday. There is a risk we could see more heavy falls over the next couple of days though. An upper trough over southeastern Queensland is causing those heavy falls.

A Flood Watch remains in place from Bundaberg to the New South Wales Border and there is a Minor Flood Warning for the Mary River in the Gympie region due to heavy rain overnight. Mr Kennedy said water levels are still rising there.

A Hazardous Surf Warning has been issued for waters off Fraser Island due to the presence of Cyclone Uesi, which is a Category Two system.