Michelle Bridges guilty of drink-driving - The "powerful" success of Michelle Bridges' weight loss program and a line from Shakespeare have been invoked as the TV personality and pers ...
Seibold to look at Broncos' new NRL spine - Brisbane coach Anthony Seibold will get a good look at his new spine after naming a strong line-up for Saturday's NRL trial against North Queensland.
Govt offers $2m for coronavirus research - Australian researchers trying to develop a vaccine for coronavirus can share in a $2 million federal fund designed to speed up the work.
Five virus tests for Aussie ship evacuees - The Australians preparing to be evacuated from a coronavirus-hit cruise ship in Japan will be tested for the illness five times before bunkering down ...
Wage thieves could face naming and shaming - Attorney-General Christian Porter has sent a warning to corporate Australia after Coles became the latest major company embroiled in an underpayment s ...
Singapore Airlines cuts flights over virus - Singapore Airlines Ltd will temporarily cut flights across its global network in the three months to May, it says, as a coronavirus epidemic hits dema ...
Japan plans HIV drug trial for coronavirus - Japan plans to trial HIV medications to treat patients infected with coronavirus as the growing number of cases poses an increasing threat to the coun ...
Coles $20m underpayment hit mars H1 result - Coles is the latest major retailer to fess up to underpaying staff, with the company expecting a $20 million hit after managers at its supermarkets an ...
JCU Monitoring Students During Coronavirus Concerns - Image Supplied James Cook University is closely monitoring events as the situation continues to evolve rapidly around the world. The University is ...
Dragons' McInnes out for up to 12 weeks - St George Illawarra have been dealt a major blow just weeks away from the NRL season with captain Cameron McInnes ruled out for up to three months. 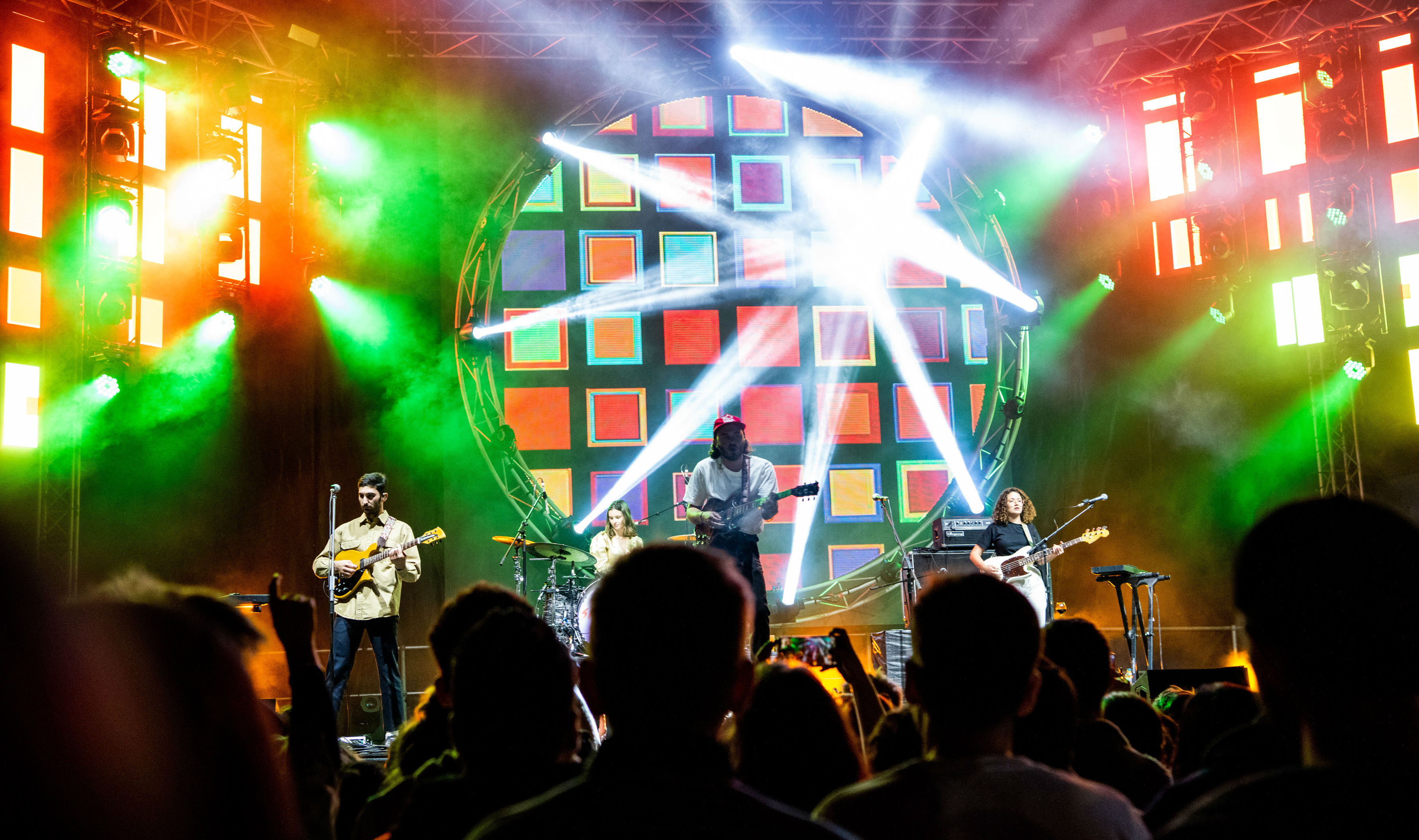 Townsville City Council officials, who played leading roles in delivering the first ever North Australian Festival of Arts, have been invited to represent the Northern Fringe Festival at the World Fringe Congress later this week.

The Congress, held in Adelaide from Friday until next Tuesday, is a biennial gathering of the world’s fringe festivals.

Community and Cultural Development Committee Chairperson, Councillor Colleen Doyle, said it was an incredible opportunity for the Townsville team.

“To have our Northern Fringe Festival recognised on the world stage six months after debuting is a huge achievement,” Cr Doyle said.

“The team has been invited to speak on a panel alongside Stockholm & Nordic Fringe from Sweden, Wandsworth Fringe from London, and Unearth Fringe and Sydney Fringe Festival, both from Australia.

“To be able to share ideas from our festival with other highly-lauded fringe festivals from around the world is a real indication of the high quality of the Northern Fringe Festival.

Cr Doyle said she was excited to hear the ideas the team came back with.

“There’s no doubt that World Fringe Congress will be a melting pot of fascinating ideas, and these ideas will help us make Northern Fringe Festival 2020 even better than before,” she said.

“But we can’t have a great festival without our great local acts, as well as intrastate, interstate and even international acts getting involved.

“Registrations don’t close until 29 February, so you can still sign up and showcase your act or your venue during North Queensland’s biggest fringe festival.”

To register for the 2020 Northern Fringe Festival, visit www.fringe-tsv.com.au.