Woman pulled from water near Wollongong 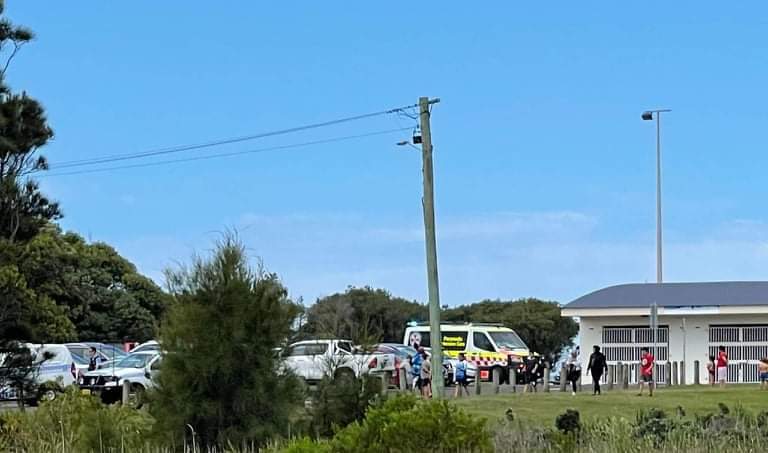 A woman is in a critical condition after being pulled from the water at Windang.

Just after 3.15pm yesterday, emergency services were called to a surf club following reports a woman had been pulled from the water unconscious.

CPR was performed, prior to the arrival of Paramedics.

The woman – believed to be aged in her 50’s – was taken to Wollongong Hospital in a critical condition.