Man charged on fatal Qld stabbing - Queensland police have charged a man with murder after a 49-year-old woman was found dead at a Townsville home.
Murders prompt men to seek help - The number of men seeking help to stop committing domestic violence in Queensland has surged after the horrific death of a family burned to death in B ...
Woman arrested over alleged NSW fraud ring - A Thai woman is set to face court over an alleged $9 million fraud and money laundering ring after being arrested by a NSW Police strike force.
Two more ship evacuees contract virus - Four people evacuated to Darwin from the Diamond Princess cruise ship have tested positive for coronavirus, authorities have confirmed.
Hannah Clarke 'was scared to leave Rowan' - The family of domestic violence victim Hannah Clarke has described their daughter and sister as a brave and caring woman who fought to protect her chi ...
Speed factor examined after XPT derailment - A train that crashed north of Melbourne, killing two people, was reportedly speeding before it derailed on a notorious section that had caused trouble ...
Cop steps aside over family murder remarks - A detective has removed himself from the investigation into the murder of Brisbane mother Hannah Clarke and her children after intense criticism over ...
One in eight Australians living in poverty - Scott Morrison has been urged to follow former prime minister Bob Hawke's lead and focus on the country's most needy after data revealed one in eight ...
Billion-dollar upgrade for NT air base - The RAAF Base Tindal will become northern Australia's most important strategic air force base with the Morrison government investing $1.6 billion for ...
CYCLONE ADVICE | Tropical Low Developing In Gulf Of Carpentaria - A tropical low is beginning to develop over the Gulf of Carpentaria. The watch zone takes in Karumba to Nhulunbuy, including Mornington Island and ... 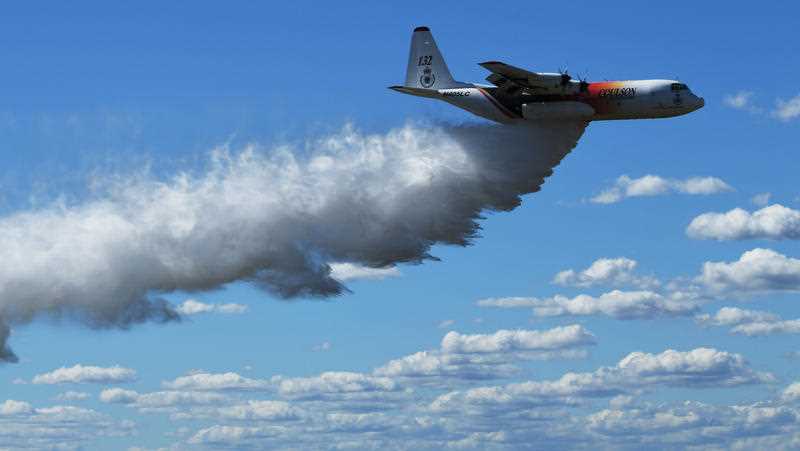 The ACT Emergency Services Agency confirmed the tanker had crashed but said it was unknown how many people were on board.

"Unfortunately we have also been advised that there has been an aviation accident involving a large air tanker providing response to fires in NSW," ESA commissioner Georgeina Wheelan told reporters.

"At this stage, we have no further details, other than to say our thoughts and prayers and best wishes are with the aircraft personnel."

"A number of helicopters are in the area carrying out a search," the RFS said in a statement.

A flight radar website suggests the tanker took off from the Richmond RAAF base northwest of Sydney before heading south to the Snowies on Thursday.